Wilkerson drives in three as Tides roll to 6-0 win 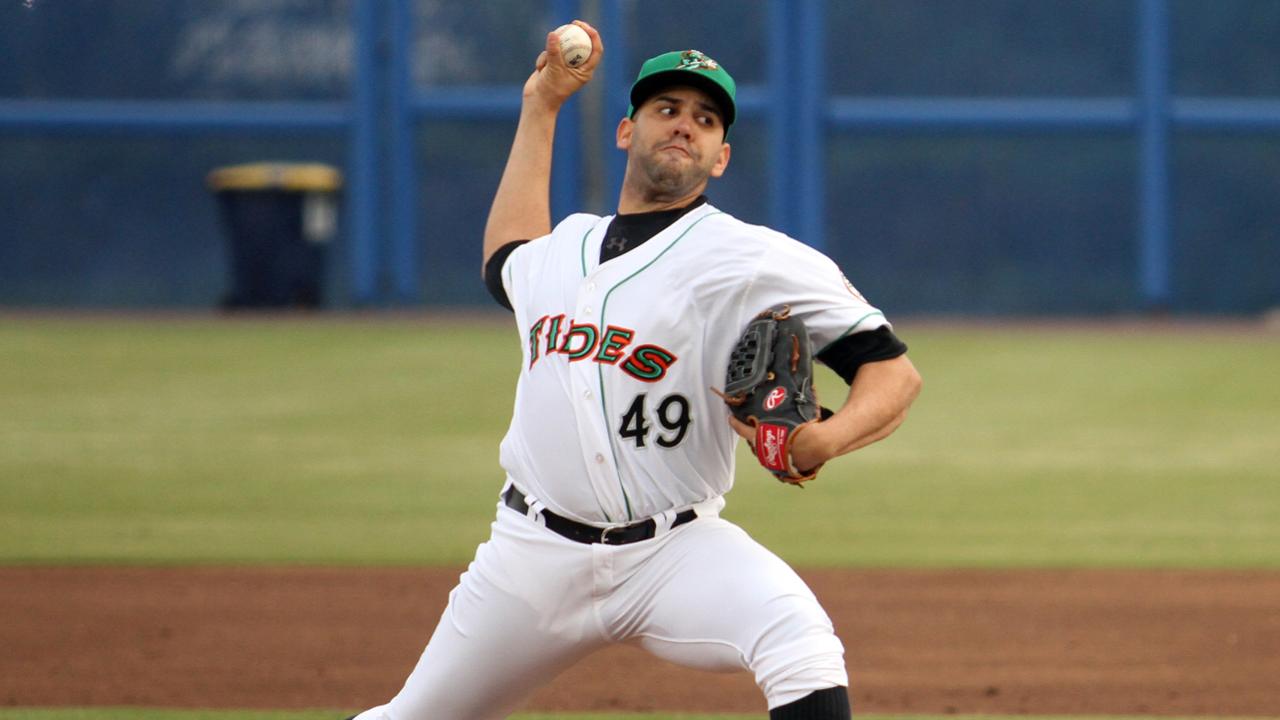 Gabriel Ynoa worked five hitless innings and Stevie Wilkerson drove in three as the Tides rolled to a 6-0 win over Gwinnett Friday night at Coolray Field.

Making his first start with the Tides since 2017, Ynoa (1-0) was tremendous as he helped the Tides capture their first victory of the season. He walked two while striking out seven, needing just 76 pitches to navigate his five hitless innings.

Evan Phillips, Branden Kline and Luis Gonzalez followed Ynoa's efforts with four shutout innings out of the bullpen to help close out the 6-0 win. Gonzalez struck out the side in the ninth to cap off the victory, while Kline worked 1.1 innings in his Triple-A debut.

Christopher Bostick gave the Tides the only run they would need when he belted a solo homer off of Stripers starter Bryse Wilson (0-1). Bostick, an International League All-Star with Indianapolis the last two seasons, also singled and walked in the contest while scoring three runs.

Norfolk extended its lead to 3-0 in the fifth frame on RBI singles from Zach Vincej and Wilkerson. The Tides broke the game open an inning later, with Wilkerson's two-run triple highlighting a three-run frame that upped Norfolk's lead to 6-0.

Ryan Mountcastle singled twice and scored a run in the win, while Jace Peterson added a single, walk and run scored.

The two clubs will continue their four-game set on Saturday night at Coolray Field, with first pitch set for 6:05. Luis Ortiz will make his season debut for the Tides, with airtime on ESPN Radio 94.1 set for 5:50 pm.