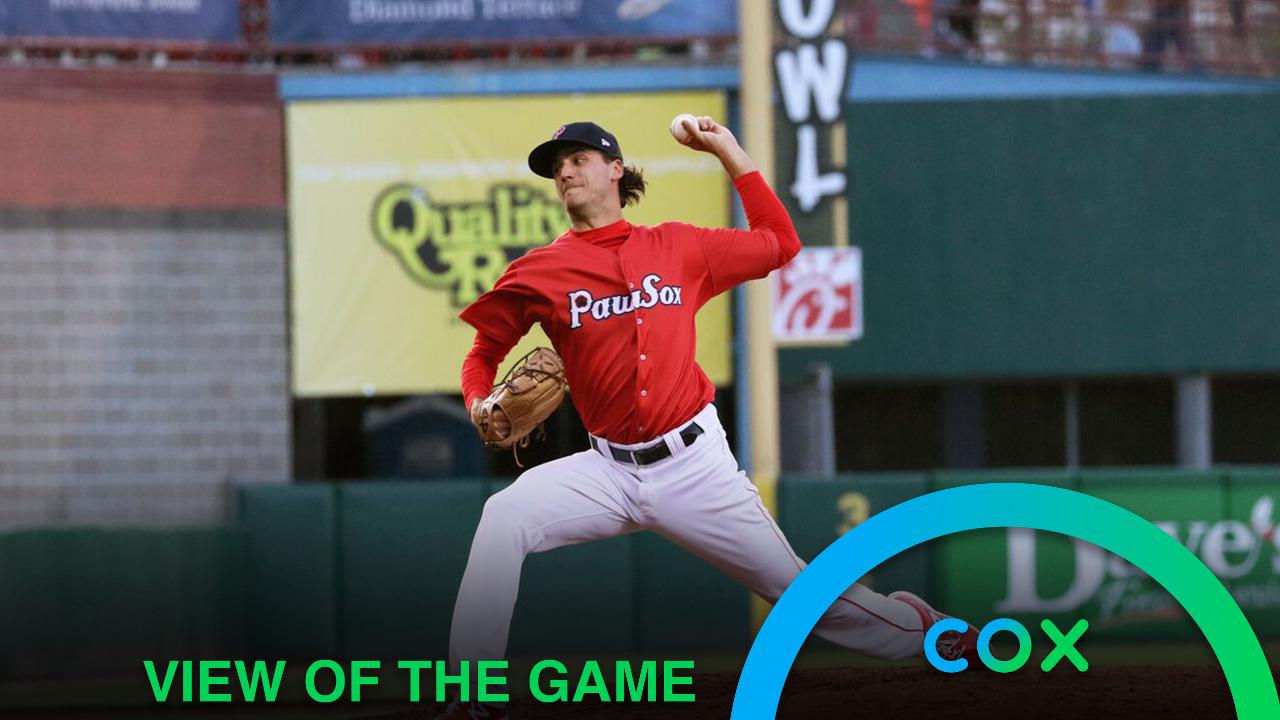 For a second-straight game, Maikel Franco put Lehigh Valley on the board in the first inning, lining a solo home run to left field to make it 1-0.

Pawtucket responded immediately in the bottom of the first on a solo homer from Cole Sturgeon.

In the fourth inning, Shane Robinson drove in the go-ahead run on a sacrifice fly.

But once again, the PawSox countered in the bottom half of the inning, with a run crossing home plate after Tate Matheny was hit by a pitch with the bases loaded.

Lehigh Valley jumped back in front in the sixth, scoring twice on a pair of bases-loaded walks. The Iron Pigs drew four walks in the inning.

Deivy Grullon's 20th home run of the season made it 5-2 in the seventh inning.

Then in the ninth inning, the Iron Pigs homered twice: once on an inside-the-park home run from Ali Castillo, and another on the second homer of the night by Grullon.

C.J. Chatham went 1-for-5, and he has now reached in 17 consecutive games.

Kyle Hart pitched past the fifth inning for the 13th time in his 15 starts with Pawtucket. The 26-year-old tossed 5.1 innings, giving up five hits, four earned runs, and five walks while striking out four.

The PawSox continue their series with the Iron Pigs tomorrow at 1:05 p.m. The game will be televised live on myRITV. Radio coverage on WHJJ (920 AM and 104.7 FM) and throughout the PawSox Radio Network begins with the pre-game show at 12:35 p.m.

Tomorrow is the final Family Funday of the season. Fans can play catch on the field before the game and then run the bases afterward. Lastly, on September 2 (Monday), the PawSox will put the bow on 2019 with their traditional Last Game Celebration.