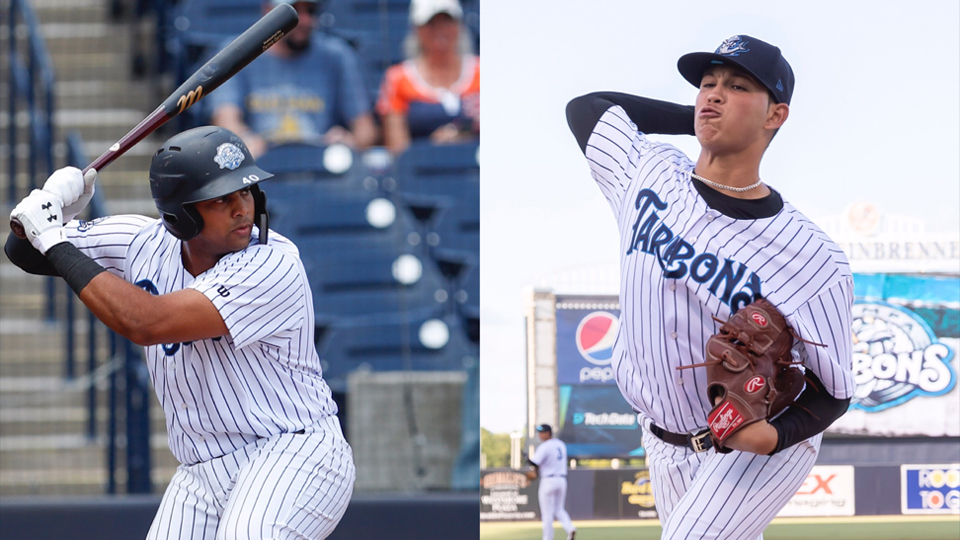 The Santo Domingo, Dominican Republic native was also named a first-time 2019 Mid-Season All-Star and won the FSL Home Run Derby before he was placed on the injured list on 7/9 with a season-ending injury.

At his promotion, Yajure ranked tie for first in the FSL in strikeouts, second in ERA and WHIP (1.08), tied for second in innings pitched and tied for fourth in opponent BA (.233).

About the Tampa Tarpons

The Tampa Tarpons are the Single-A Advanced Affiliate of the New York Yankees and a member of the Florida State League. The Tarpons play at George M. Steinbrenner Field in Tampa, Fla. For more information about the Tampa Tarpons, call (813) 673-3055 or visit www.tarponsbaseball.com.