Nottingham collected 21 doubles and caught 39.7% of base stealers this season in Double-A 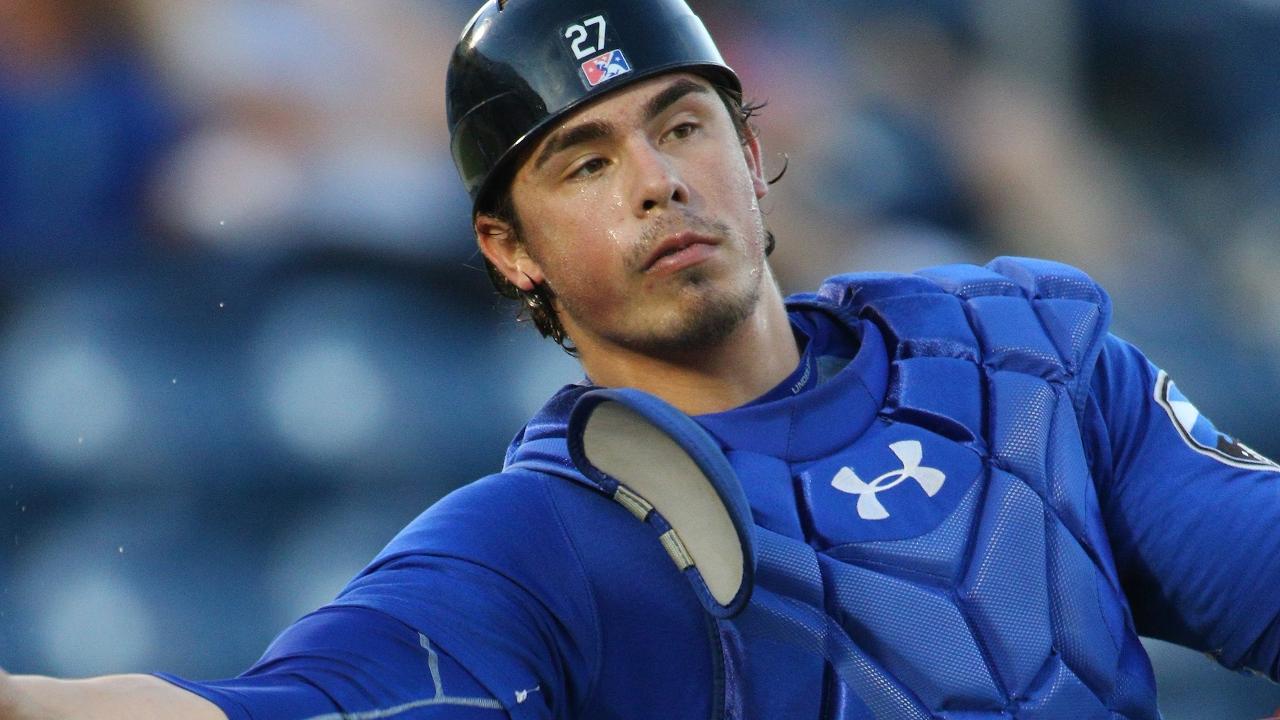 BILOXI, MS - The Milwaukee Brewers have announced the following roster move on Thursday afternoon: C Jacob Nottingham  has been promoted to the Triple-A Colorado Springs playoff roster. The SkySox play game two of their PCL playoff series against the Memphis Redbirds on Thursday night in Memphis. Nottingham is the fourth Biloxi Shucker to be promoted to the SkySox roster following the season, joining OF Troy Stokes Jr. , OF Johnny Davis and RHP Aaron Wilkerson .

This is his first promotion to Triple-A after spending the last two seasons in Biloxi.

ABOUT THE BILOXI SHUCKERS: The Biloxi Shuckers are the Double-A Southern League Affiliate of the Milwaukee Brewers. The Shuckers play at MGM Park in Biloxi, Mississippi. For more information, please visit biloxishuckers.com and follow us on Twitter @biloxishuckers and at facebook.com/biloxishuckers.com.