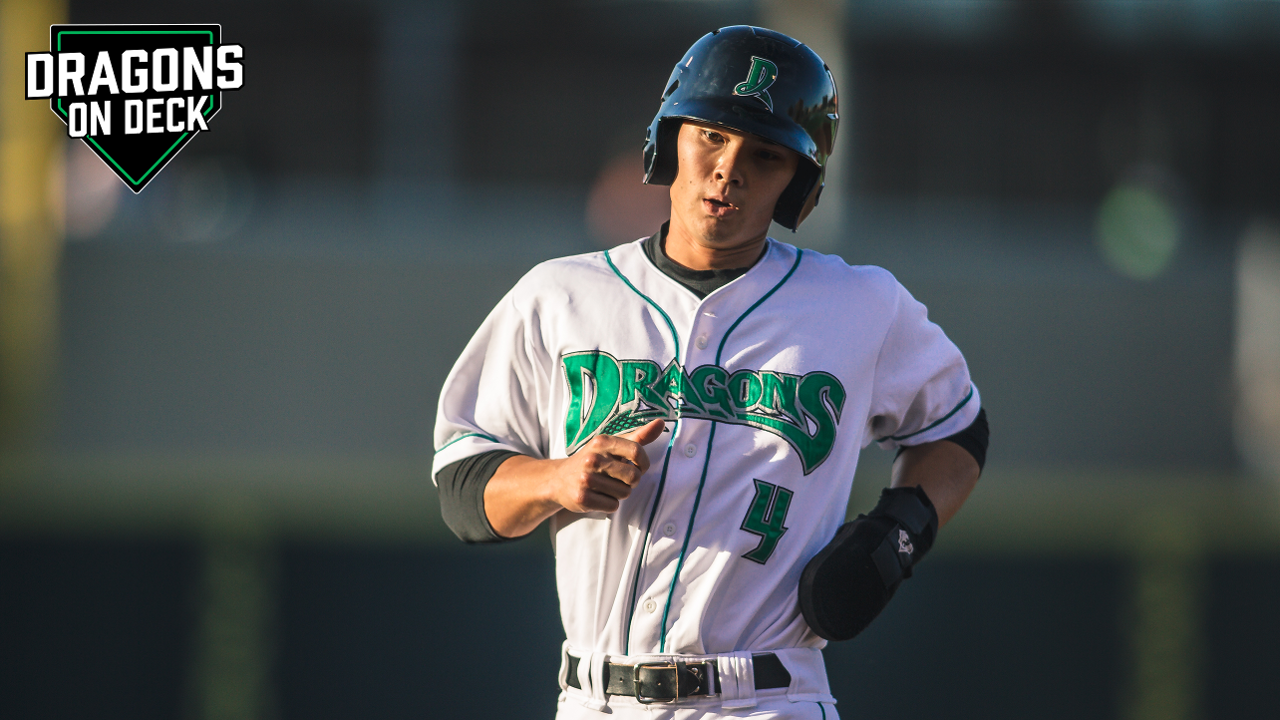 Fairchild was the Cincinnati Reds second round selection in the 2017 draft out of Wake Forest University.

2019 Season:  Fairchild had a good season in 2019, showing more home run power than he had since being drafted, and moving into the top 10 on Reds prospect lists in some major publications. He also showed one specific quality that often leads to future success for prospects: He moved up a level in competition at mid-season, and played better than he had at the previous level. Fairchild started the 2019 season with Advanced-A Daytona and played in 67 games, batting .258 with eight home runs and a .440 slugging percentage. He was promoted to Double-A Chattanooga and appeared in another 42 games, batting .275 with four home runs and a .444 slugging percentage. Combined in 109 games, he hit .264 with 12 home runs, slugging .441. The league averages for slugging percentage in the two leagues he played in were .356 and .363. If you take away a very slow start in April, and look at the rest of his season beginning April 27 and continuing through the end of the year, he hit .287 with a .486 slugging percentage. All those numbers paint a very positive picture for Fairchild, who has been known for his strong all-around game with the biggest question mark being his power, and that area is clearly improving.

With the Dragons:  Fairchild's first full season of professional baseball began with the Dragons in 2018. He played in 67 games as manager Luis Bolivar primarily utilized Fairchild in either the lead-off spot or the #4 spot in the Dragons batting order, an interesting combination. He hit .277 with seven home runs and 17 stolen bases. From April 28 until June 3 with the Dragons, he likely punched his ticket to a promotion at the all-star break when he batted .322 with a slugging percentage of an outstanding .537. He was moved up to Daytona in mid-June.

Outlook:  Fairchild is a talented, improving prospect who will be an interesting player to watch in 2020. He is an excellent defensive center fielder, runs well, has a professional approach at the plate, and is a smart player with good instincts. It would not be surprising to see Fairchild get plenty of action in Reds spring training games in 2020, providing the big league coaching staff with a first-hand look at his skillset.

Fun Facts:  To say that Fairchild moved away from home for college would be an understatement. The native of Seattle, Washington made the trek all the way to Winston-Salem, North Carolina to enroll at Wake Forest, where he became an immediate star in the Atlantic Coast Conference. He enjoyed one of the finest freshman seasons in Wake Forest history, earning Freshman All-American honors, and then had his best year as a junior in 2017 when he was selected as an NCAA First-Team All-American. Fairchild's college teammate was 2017 Dragons relief pitcher Aaron Fossas…Fairchild was also a two-time ACC All-Academic selection at Wake Forest.