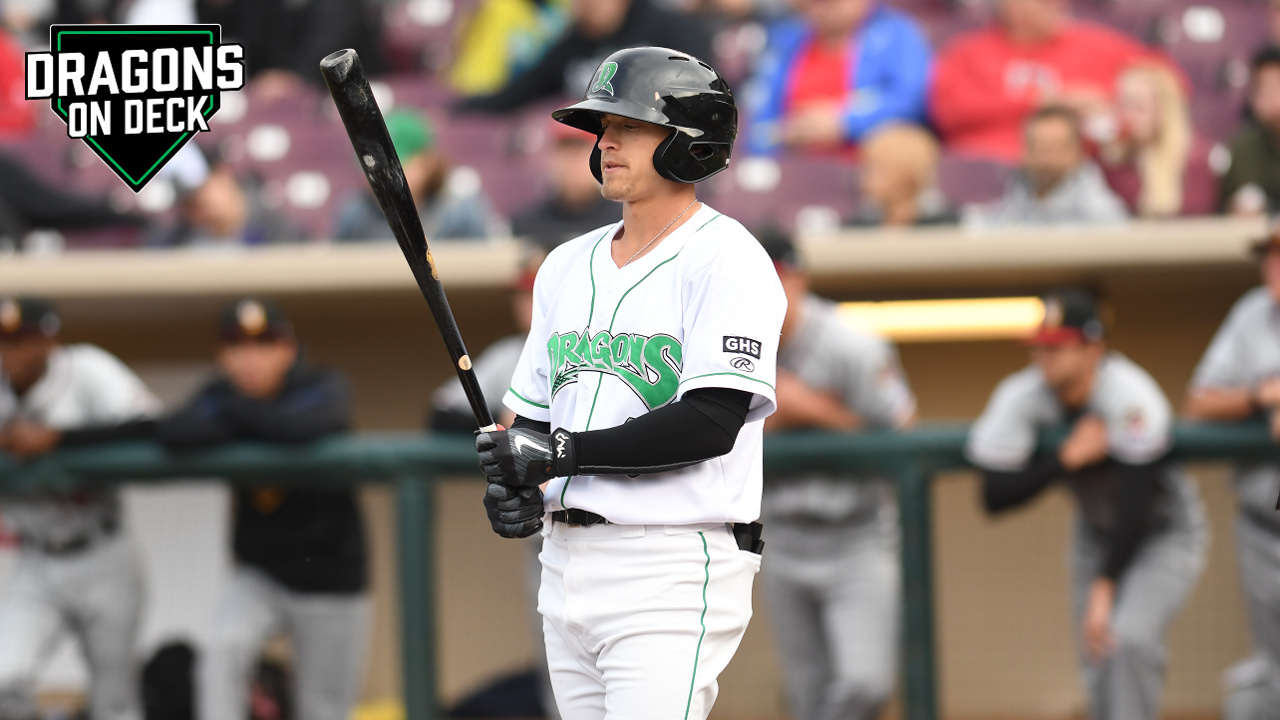 Friedl was signed by the Cincinnati Reds as a non-drafted free agent in 2016 out of the University of Nevada.

2019 Season:  Friedl was invited to spring training with the Reds as a non-roster player and got extensive playing time, appearing in 16 of the big league club's 25 games in Arizona (tied for the fifth most appearances among all Reds outfielders in camp behind Yasiel Puig, Jesse Winker, Matt Kemp, and Scott Schebler). When the regular season began, Friedl was assigned to Double-A Chattanooga, where he spent his entire injury-shortened year. Friedl got off to a rough start as he battled a shoulder injury that caused him to miss some time. He was hitting just .186 on May 26. Over his remaining 26 games, he batted .299 with an outstanding .526 slugging percentage and an OPS of a strong .919. His last game of the season came on July 1 when an ankle injury that eventually required surgery brought an early end to his year. He appeared in 65 games with Chattanooga. The slow start, and perhaps the impact of the injuries, brought his overall average down to .235 with five home runs and 13 stolen bases.

With the Dragons:  Friedl was a key element and an all-star for the Dragons 2017 playoff club, promoted to Daytona literally the morning after the Dragons clinched a post-season berth late in the first half. Friedl was an everyday player in a stacked Dragons outfield in which four players shared three spots. With Taylor Trammell primarily handling left field, Jose Siri in center, and Michael Beltre in right, Friedl played all three spots on a rotating basis and was in manager Luis Bolivar's starting lineup nearly every night until he was promoted. The hustling, hard-nosed Friedl was one of the team leaders for a Dragons club that will be remembered for its competitive fire and tremendous desire to win a first half title. At one point in late May, the Dragons had the best record in all of Minor League Baseball, and Bolivar as well as the other coaches credited the team's attitude, led in part by Friedl, for much of their success. Friedl played in 66 games in the first half before heading to Daytona, batting .284 for the Dragons with five home runs and 14 stolen bases to earn selection to the Midwest League All-Star Game, though he was gone by the time the game was played.

Outlook:  Friedl will try to bounce back from his injury-plagued 2019 season. By most accounts, he still ranks as one of the Reds top four outfield prospects among a group that would also include Siri, Michael Siani, and Stuart Fairchild.

Fun Facts:  Friedl's professional career in the Reds organization opened with a boom in his first game on August 5, 2016 with Billings. He hit a home run in his very first at-bat, was hit by a pitch the second time to the plate, blasted another home run in his next plate appearance, and closed out the night with a bunt single!…Friedl batted .401 in his final college season at Nevada in 2016 but was completely passed over in the draft in a mystery that was never fully explained. Some scouts apparently were not aware that Friedl was eligible for the draft that year, but other scouts admitted that they believed that Friedl, who still had two years of college eligibility remaining, intended to return to school for another year. After the draft, Friedl played for the U.S. Collegiate Baseball summer national team, performing so well that he drew the attention of scouts who had overlooked him just a few weeks earlier. The Reds eventually signed Friedl to a free agent contract that was reported to be the largest ever given to a draft-eligible, undrafted player.