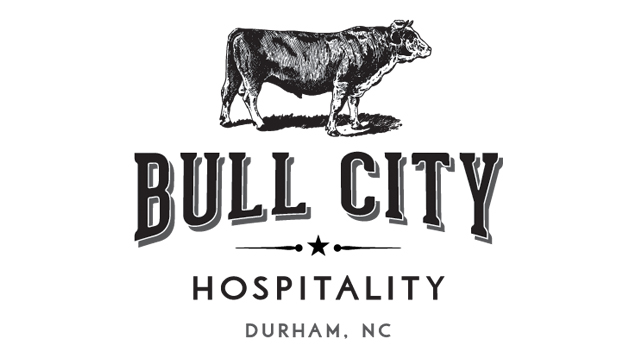 "We thank Centerplate for their decades of service to Bulls fans, dating back to the old Durham Athletic Park," said Durham Bulls General Manager Mike Birling. "Through this new venture, we look forward to bringing a local approach to the food and beverages at the ballpark while delivering the outstanding food quality and customer service our fans deserve."

In creating Bull City Hospitality, the Bulls hired Dave Levey as Director of Food and Beverage. Levey brought with him over 20 years of foodservice experience at sporting and tourist destinations. He came to the DBAP from Delaware North Company, where he had stints as their General Manager at two NFL stadiums (Edward Jones Dome in St. Louis, FirstEnergy Stadium in Cleveland) and experience at two MLB ballparks (Busch Stadium in St. Louis, Petco Park in San Diego). Levey returned to Minor League Baseball after having made stops at four different MiLB ballparks earlier in his career.

The concessions operation paved the way for future announcements regarding additional culinary partners at the DBAP and new food and beverage locations and concepts for fans.