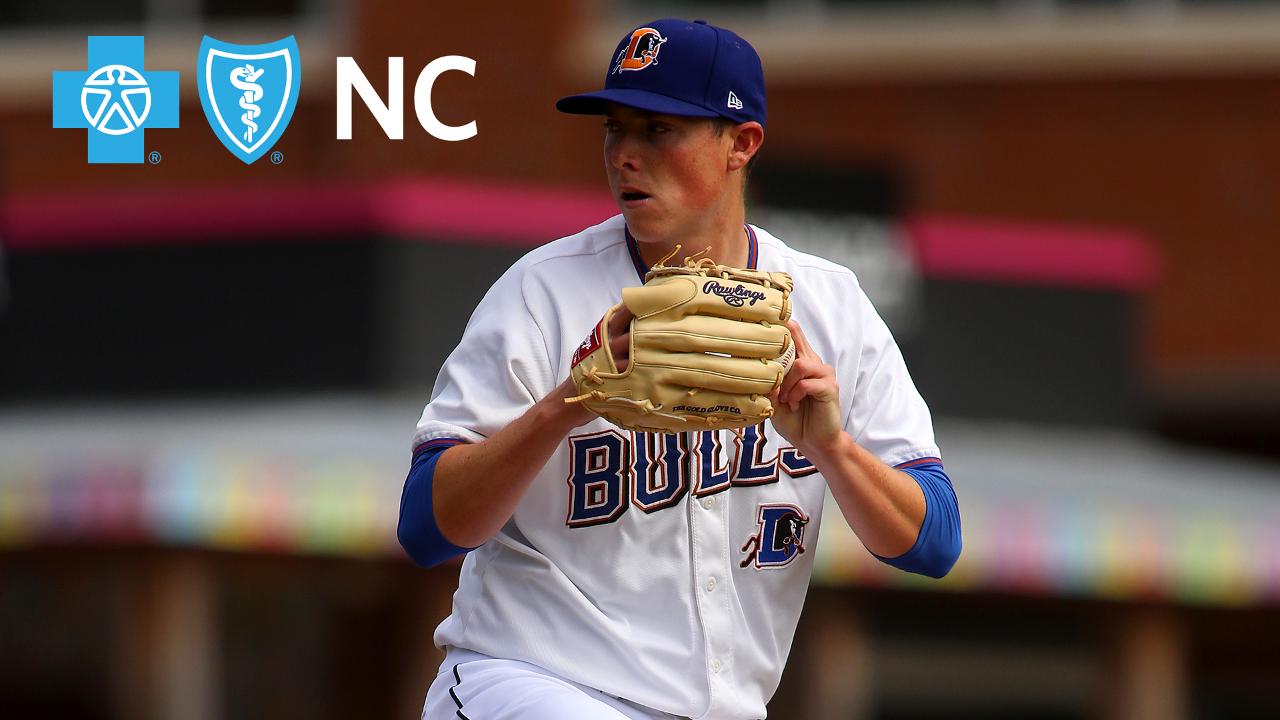 The Bulls' bats came out swinging early and never let up with two runs in the first inning, one in the second, six in the fifth, and one last tally in the sixth. All nine batters in the lineup reached base at least once, with six different players scoring at least one run. All the offense provided plenty of support for starting pitcher Ryan Yarbrough and the Durham bullpen, allowing the Bulls to take a 1-0 lead in the Best-of-Five First Round.

Durham's offense took advantage of a wild first inning by Indians starter Clay Holmes to jump out to an early lead, as the club used four walks and one hit to plate a pair of runs and take a 2-0 lead. Jake Bauers plated the first tally of the night with an RBI single to center, before Taylor Featherston eventually drew a bases loaded, RBI walk. The Bulls then pushed the advantage to 3-0 in the second thanks to an RBI base knock by Willy Adames .

Indianapolis got back in the game over the next two innings with a solo home run by Anderson Feliz in the third and another solo shot off the bat of Joey Terdoslavich in the fourth to cut the score to 3-2. The Bulls put the game out of reach one inning later however, as the home team put up six runs, four earned, on five hits, one walk, and an error to take a 9-2 lead. Patrick Leonard plated the first run of the big inning with an RBI double down the left field line, before Shane Peterson immediately followed with an RBI single to right. Justin O'Conner followed three batters later with an RBI fielder's choice while Johnny Field singled home the fourth run of the frame. The inning's last two tallies came home courtesy of a dropped popup by Indians' second baseman Erich Weiss.

Both teams picked up one last run apiece from there, with the Bulls getting an RBI single from Featherston in the sixth while the Indians picked up an RBI base knock by Erich Weiss in the eighth for the final 10-3 score.

Four different Bulls finished with a multi-hit game, led by Field who went 2-4 with an RBI, two runs scored and a walk.

Yarbrough (1-0) earned the win after holding Indianapolis to two runs on two hits, one walk, and five strikeouts over six innings pitched for his team-leading 15th quality start of the year. Holmes (0-1) took the loss after allowing six runs on seven hits, four walks, and three strikeouts during his four innings pitched.