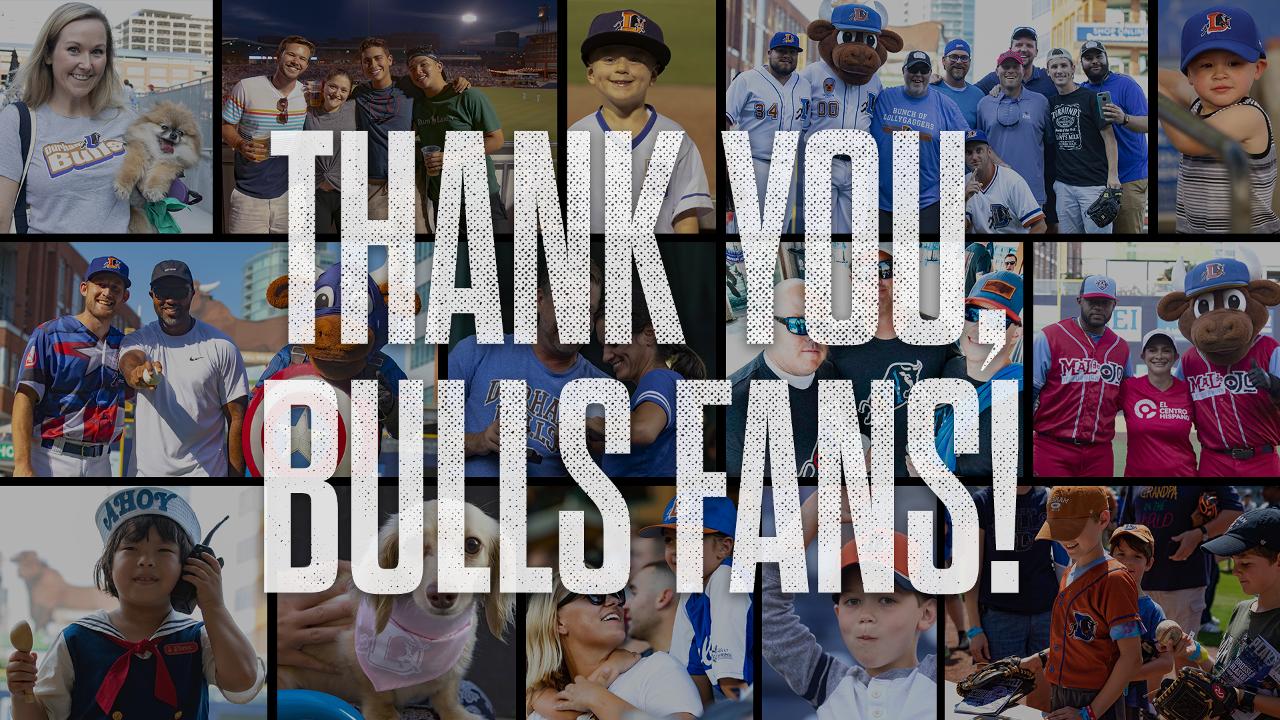 DURHAM, NC - The Columbus Clippers dethroned the two-time defending International League champion Durham Bulls Thursday at the DBAP, completing a sweep of the Best-Of-5 Governors' Cup Finals with a 6-2 victory.

For the first time this series the Bulls scored the game's first run, as Kevin Padlo's RBI single to left put Durham up 1-0 in the third.

The one-run margin held until the sixth, when Bradley Zimmer launched a three-run homer to centerfield to put the visitors ahead 3-1. In the seventh Columbus put up another three-spot as Daniel Johnson launched a solo homer, and Ka'ai Tom - the series MVP - lifted a two-run dinger for a 6-1 lead.

The Bulls got a run back in the bottom of the inning when Jason Coats blasted his fourth homer of the postseason to make it a 6-2 game, but that was as close as the Bulls would get as the Clippers claimed their record 11th Governors' Cup title.

The Bulls open the 2020 International League season on Thursday, April 9 at Durham Bulls Athletic Park. Ticket details and general information can be found by visiting DurhamBulls.com or calling 919.956.BULL.