Safety Netting to be Extended at DBAP

New protective netting to extend to edge of DBAP dugouts 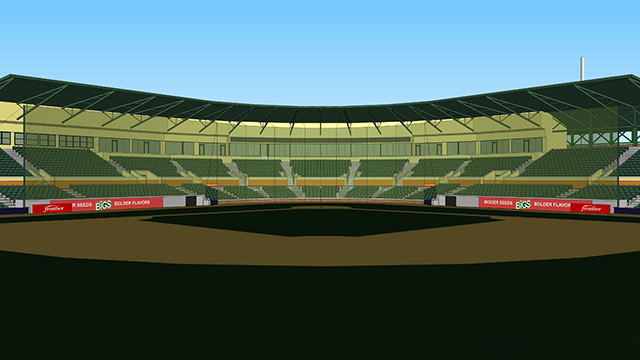 A new net will be installed at the DBAP for the 2016 season, covering the seating areas behind both dugouts in addition to the area behind home plate.

DURHAM, NC - The Durham Bulls, in accordance with recommendations issued by Major League Baseball, will extend the protective netting behind home plate to cover the seating area behind both dugouts at Durham Bulls Athletic Park for the 2016 season.

"Fan safety is of the utmost importance to us," Bulls General Manager Mike Birling said. "We want our fans to feel safe at the DBAP, but we also realize there are fans who do not want to watch a game from behind a net. We believe this layout, as recommended by Major League Baseball, allows our fans to select seats that fit the needs and wants of their families."

On Wednesday at the Baseball Winter Meetings MLB Commissioner Rob Manfred addressed fan safety, specifically netting, at stadiums around the country. Prior to the commissioner's speech, the Bulls had been working on numerous designs to add to the protective netting at the DBAP.