Series Finale Between Potomac and Wilmington Postponed Due to Rain

Makeup date will be announced in the coming days 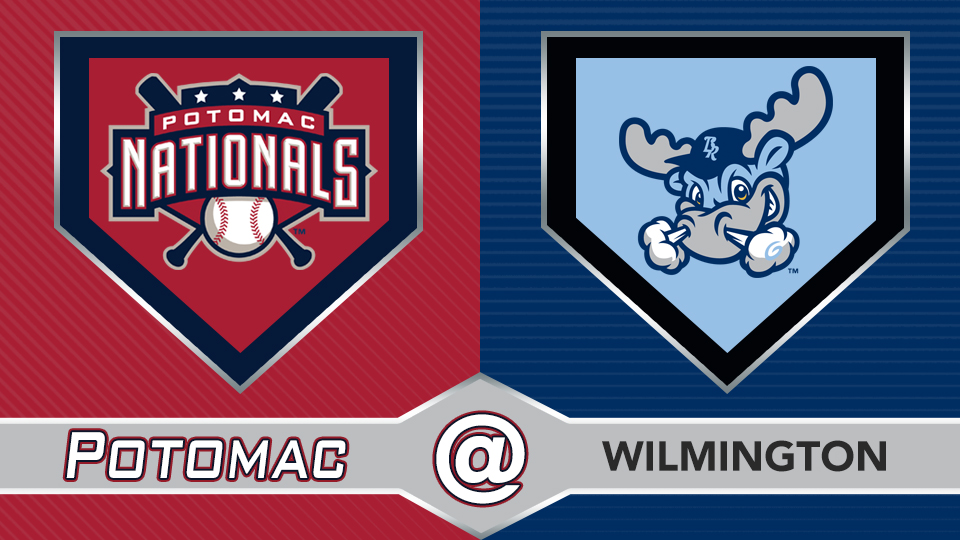 Wilmington, DE---The Potomac Nationals (13-21) saw the finale of their series against the Wilmington Blue Rocks (20-15) postponed on Sunday due to rain. Plans to reschedule the game will be announced in the coming days.

This concludes Potomac's lone first half trip to Wilmington, but the Blue Rocks travel to Woodbridge for a three-game series May 17-19.

The P-Nats return home on Monday to begin a weeklong homestand against a pair of first-place clubs, with the Down East Wood Ducks in town for four games and the Blue Rocks for three. Monday's first pitch against the Wood Ducks from Northwest Federal Field is set for 7:05 pm, with the P-Nats Leadoff Show beginning at 6:50 on the Potomac Nationals Baseball Network. Fans can listen to the Potomac broadcast at potomacnationals.com or on the TuneIn Radio App.