Slate to end early in preparation for Hurricane Dorian 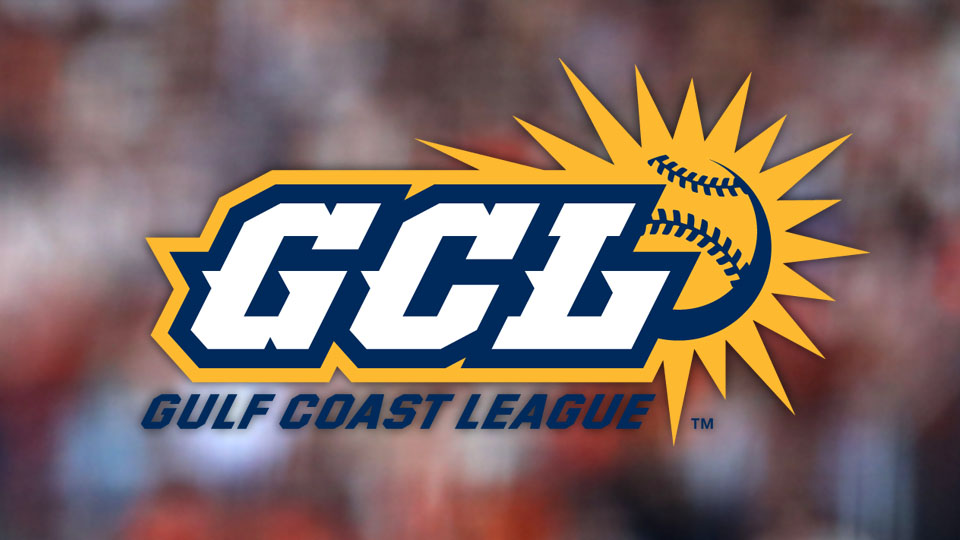 ST. PETERSBURG, Fla. -- The Gulf Coast League today announced it has canceled the final two games of the season and the league playoff series as Florida prepares for the impact of Hurricane Dorian.

Games scheduled for Thursday, Aug. 29, will be the final games played. The league's three division champions have already been decided with the GCL Marlins winning the East division, the GCL Phillies West claiming the North division title and GCL Orioles clinching the South division championship.

"In an effort to ensure that all players, coaches and staff members have a chance to evacuate and prepare for the storm, we have decided to cancel the final two regular season games, as well as the playoffs," said Tim Brunswick, Minor League Baseball's senior vice president of baseball and business operations. "After discussing the options with the teams, the decision to end the season early was the best choice for the safety of everyone involved as that is our top priority."