Punched in the Gut 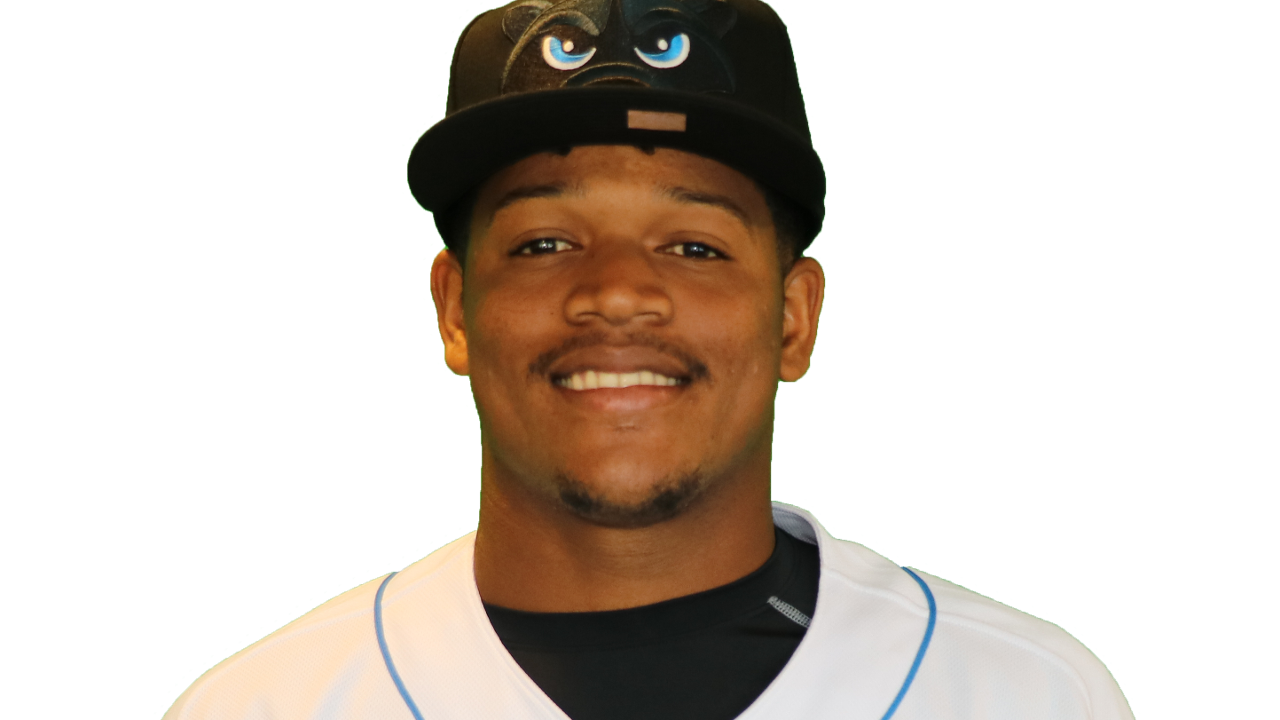 BROOKLYN, NY-The Brooklyn Cyclones got off the deck with two runs in the ninth inning to defeat the Hudson Valley Renegades in walk-off fashion 2-1 Tuesday afternoon at MCU Park. It was the fourth time this season Renegades relievers dropped a decision to the Cyclones. Furthermore, Hudson Valley has lost only three series since July 1st, however all three have been against Brooklyn.

The Renegades used a trio of pitchers to get through the first eight innings as starter John Doxakis and relievers Steffon Moore and Hector Figueroa held the Cyclones to five hits.

Brooklyn's pitchers, meanwhile, held Hudson Valley to only three singles through six frames until the Renegades broke the scoreless deadlock in the seventh. After reaching on a fielder's choice, shortstop Nick Sogard stood at first with one away when catcher Jordyn Muffley rifled a double to left to send Sogard to third. Leftfielder K.V. Edwards came up next and sent a groundball to Cyclones third baseman Jose Peroza. Sogard got caught in a rundown between third and home before being tagged out, however he stayed in the rundown long enough to move Muffley to third while Edwards sprinted to second on the two-base fielder's choice.

Designated hitter Pedro Diaz followed by lining a single to left to score Muffley. Edwards tried to score from second on the hit but was gunned down at the plate on a beautiful throw home from Brooklyn leftfielder Antoine Duplantis. The out at home turned out to be a huge play because the Renegades never really threatened after that.

In the bottom-of-the-ninth, closer Andrew Gross tried to finish the game for Hudson Valley, however he fell behind 3-0 on first baseman Gavin Garay before giving up a leadoff single to center. Garay was lifted for pinch runner Kennie Taylor who went to second on a two-strike single to left by pinch hitter Jake Ortega. Rightfielder Raul Beracierta followed Ortega with a sacrifice bunt to the mound to put runners at second and third with one away. Gross was able to get ahead of centerfielder Jake Mangum 0-2, but then allowed Mangum to reach on an RBI infield single to third, which allowed Taylor to score but kept Ortega at second. Again, Gross got two strikes on the next batter, Duplantis, before the leftfielder rifled a single to center to score Ortega with the winning run.

Getting the win for Brooklyn was reliever Josh Hejka who struck out two in a scoreless ninth inning to keep the Cyclones close. The loss by Gross dropped him to 1-3 as he allowed two runs on four hits in 0.1 innings. It was his second blown save of the season. Though he didn't figure in the decision, Brooklyn starter Garrison Bryant was se2-nsational as he tossed six shutout innings with five strikeouts, while holding Hudson Valley to three singles.

The Renegades had eight hits as Diaz finished 2-3 with an RBI. The Cyclones collected nine singles. Mangum went 2-3 with the game-tying RBI and a stolen base to lead the way.

Hudson Valley will try to prevent a sweep as they take on Brooklyn in the finale of their three-game series tomorrow at 7:00. Southpaw Ben Brecht (1-0, 0.87 ERA) will go for the Renegades against righty Michel Otanez (1-1, 0.87 ERA) of the Cyclones.

The Renegades return to Dutchess Stadium on Thursday, August 8 when they take on the Tri-City ValleyCats in a doubleheader beginning at 5:05. Both games will be seven innings long. It will be the start of a four-game series in three days between the clubs. Tickets are on sale and can be purchased online at hvrenegades.com, at the Dutchess Stadium ticket window, or by calling the ticket office at (845) 838-0094.