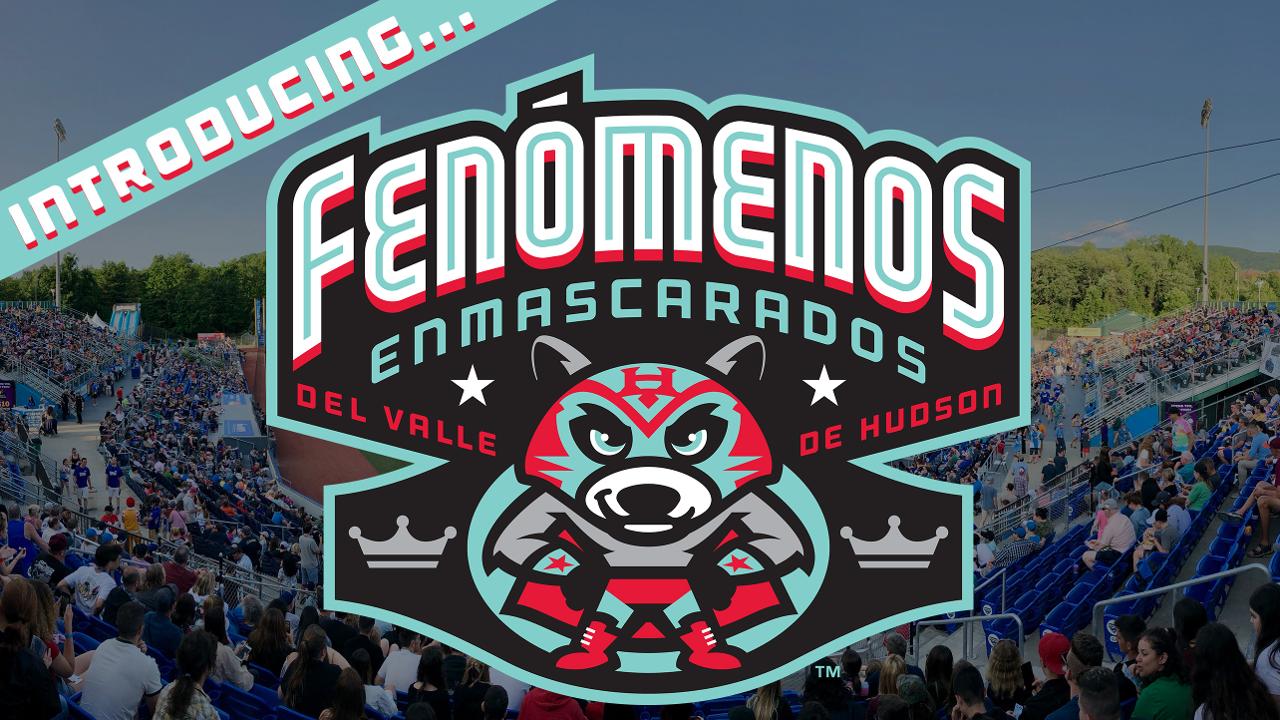 The 'Masked Phenoms' will ascend on Dutchess Stadium in the Summer of 2020.

"We are excited to be one of the 22 new teams joining the Copa de la Diversión Program in 2020," said Steve Gliner, President/General Manager of the Hudson Valley Renegades. "Today we reveal our Copa brand identity, and we are looking forward to revealing more about our plans for this program during the 2020 season in the coming months."

"Fenómenos Enmascarados," which directly translates to "Masked Phenoms," celebrates the rich blend of Hispanic cultures throughout the Hudson Valley. In celebration of the Lucha Libre culture, the Renegades staff are striving to provide our fans a blend of fighting spirit and showmanship at the ballpark.

The Renegades ReTail Stores both online and at Dutchess Stadium will feature an entire Fenómenos Enmascarados collection. Check back soon for details and opportunities to purchase this exciting new brand, and look for the dates to the select Copa themed games during the 2020 season.

Copa de la Diversión is Minor League Baseball's annual event series featuring 92 teams, including 22 new teams and identities, plus four rebrands from the previous year. The program is designed to help participating teams authentically connect with their LatinX communities. The 2019 season saw 72 teams transform their brands to join in Copa's mission to authentically connect MiLB teams with their diverse communities and embrace and celebrate the culture and values that resonate most with LatinX fans locally and nationwide.