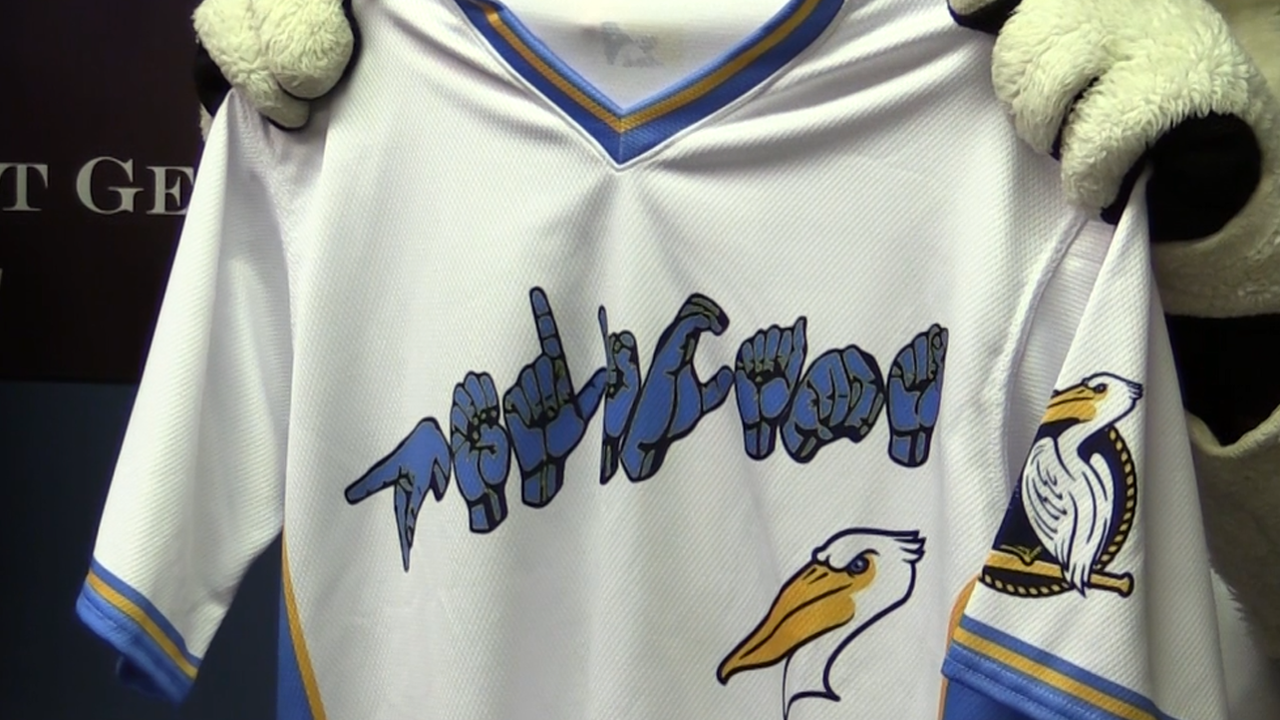 MYRTLE BEACH, S.C. (July 23, 2018) - The Myrtle Beach Pelicans will celebrate Deaf Awareness Night at 6:05 p.m. on Sunday, August 19 from TicketReturn.Com Field at Pelicans Ballpark. Deaf Awareness Night will be headlined by former major league outfielder Curtis Pride, who, along with Pelicans players and coaches, will host a free youth baseball clinic for members of the deaf community. Registration for the camp is available on www.MyrtleBeachPelicans.com.

Gates will open at 3:30 p.m. for the 6:05 p.m. game. Pregame events include an Intro to American Sign Language (ASL) class, a Q&A session with Pride for all fans in attendance and a bonus VIP Meet & Greet with Pride for members of the deaf community. Pride, who has been deaf since birth, enjoyed an 11-year career in the big leagues with the Angels, Expos, Red Sox, Tigers, Braves and Mets. He is currently MLB's Ambassador for Inclusion, as well as the head baseball coach at Gallaudet University in Washington, D.C., a private university for the deaf and hard of hearing.

"We are honored and excited to be hosting such a unique night," said Pelicans general manager Ryan Moore. "It's our hope that the elements we are infusing into our gameday experience will create an atmosphere of inclusion, education and awareness. Personally, I'm looking forward to hearing from Curtis Pride and seeing our team in uniquely designed ASL jerseys."

In an effort to create an inclusive experience for members of the deaf community, sign language interpreters will be infused into the Pelicans' gameday experience. The night will include a silent inning. Additionally, Jason Hurdich, an RID certified deaf interpreter, will perform the National Anthem, and for the first time in club history, the Seventh Inning Stretch will be performed by an ASL interpreter. The Pelicans have also added a postgame Fireworks Extravaganza to the night courtesy of East Coast Pyrotechnics.

Tickets are available to Deaf Awareness Night and all remaining 2018 Myrtle Beach Pelicans home games at www.MyrtleBeachPelicans.com/tickets, as well as by visiting the Pelicans' Box Office or by calling the club at (843) 918-6000.