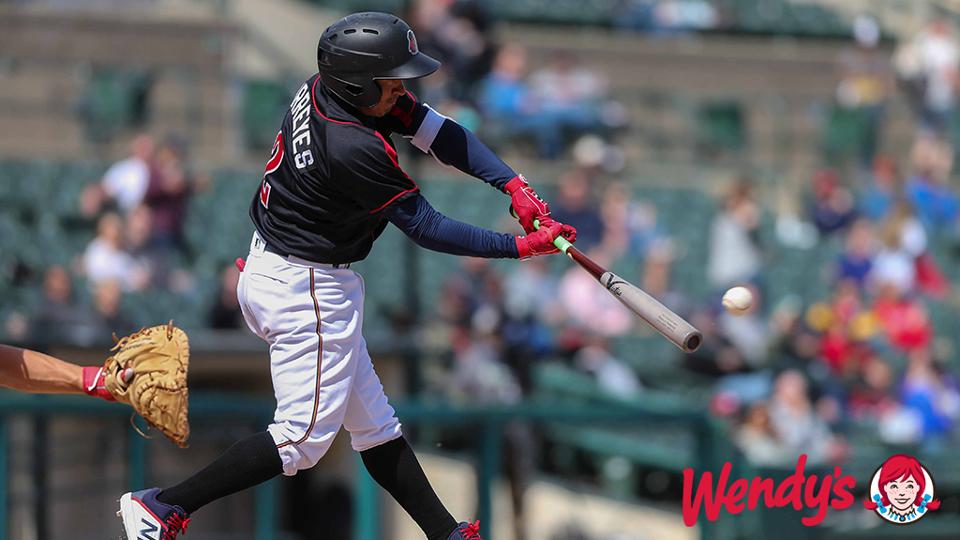 The Red Wings rode another hot day from the offense to a 9-4 win over the Tides on a steamy summer afternoon in Norfolk.

The game was decided in about a five minute stretch late in the game.

With the Wings leading 6-4 in the eighth inning, reliever Cody Allen walked the bases loaded with one out. But, Allen induced a groundball to shortstop that Nick Gordon neatly turned to escape the jam.

Ronald Torreyes then hit a three-run homer - his ninth of the season - in the top of the ninth to put the game away and give Rochester the series victory.

The Wings (48-49) fell behind 3-0 after three innings, but put together a four-run fourth inning rally thanks to two, two-run, two-out singles from Torreyes and Gordon. Torreyes finished with a career-high five RBI.

Jaylin Davis and Tomas Telis added RBI hits to give the Wings a 6-4 lead heading to the eighth inning.

Kohl Stewart was the scheduled starter Thursday, but was summoned to Minnesota prior to first pitch. After Preston Guilmet allowed three runs over the first 2.2 innings, the combination of Carlos Torres, DJ Baxendale, Allen and Cody Stashak combined to allow just one run over the final 6.1 innings.

Rochester hits the road for Gwinnett where they'll open a huge three-game series against the wild card-leading Stripers. First pitch Friday from Coolray Field is at 7:05.