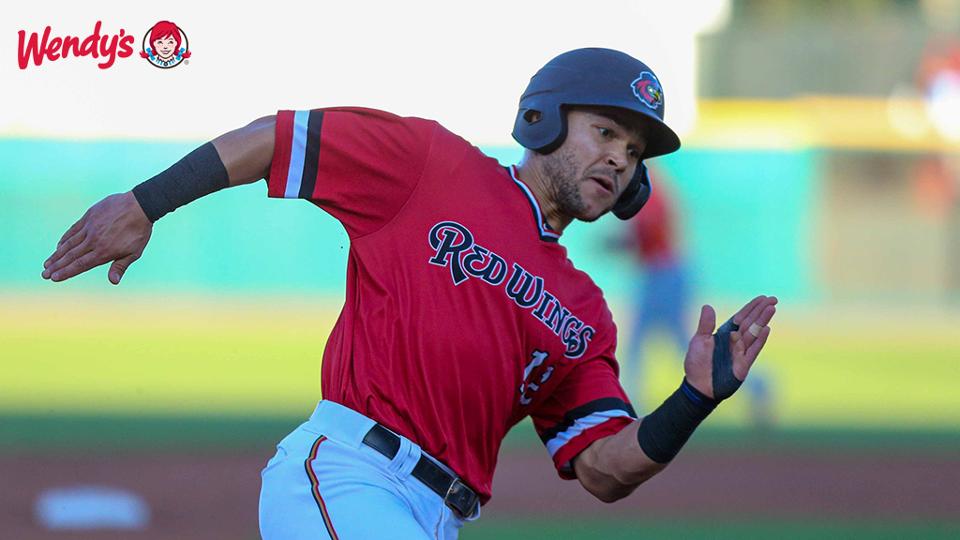 The Red Wings dropped the opener of their six-game road trip, 6-3, Tuesday night in Indianapolis.

Still, the Wings (60-60) are just five games behind first place Scranton/WB after the RailRiders fell 15-1 on Tuesday.

The game turned in the sixth inning, when the Indians' Jason Martin ripped a two-out, three-run triple off Fernando Romero to put Indianapolis up 4-1.

The Wings would creep back into it with a run in the seventh on a Mike Miller RBI single and a run in the eighth on Brandon Barnes' 26th home run of the season to trim the lead to one.

But, Indianapolis would score two in the bottom of the eighth to put the game away off Jeremy Bleich.

Zander Wiel tripled and scored the Wings first run of the game.

Lewis Thorpe made the start for Rochester but went just three innings, allowing a run on two hits with four strikeouts.

The Wings look to bounce back on Wednesday night in Game Two of the three-game series.