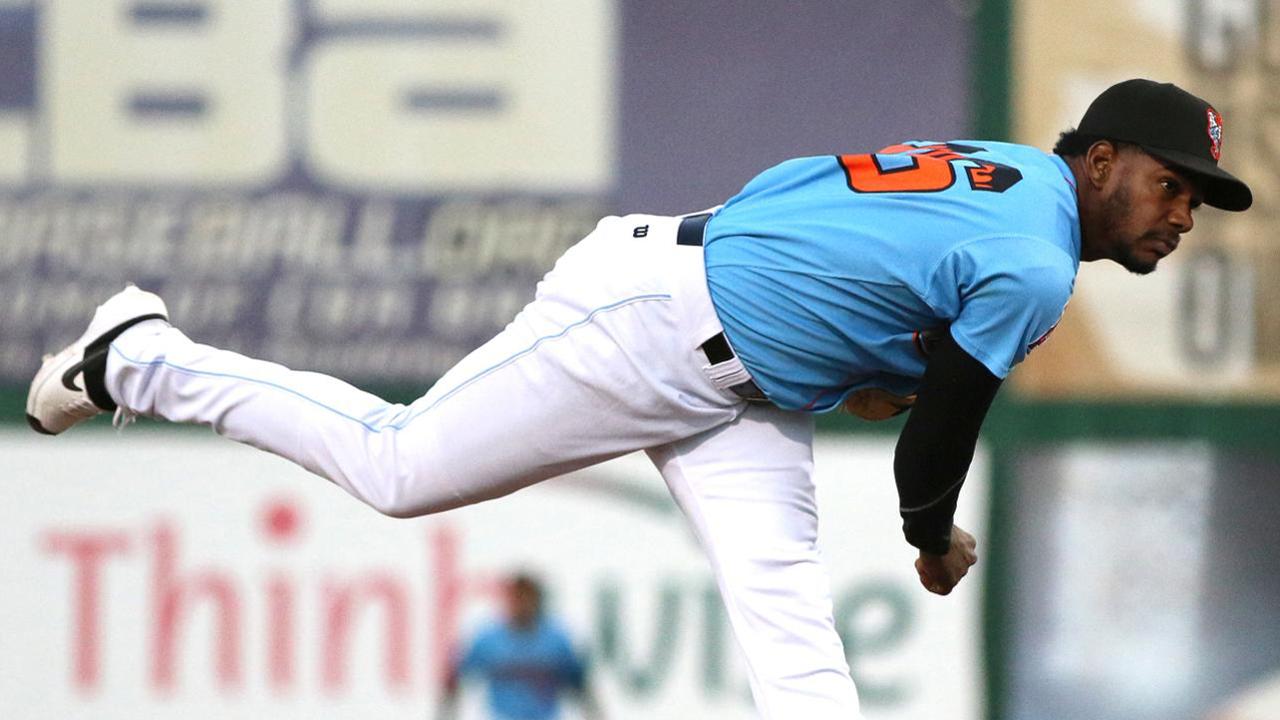 JACKSON, Tenn. (August 4, 2019) - The Los Angeles Angels announced Sunday that right-handed pitcher Oliver Ortega is joining the Mobile BayBears from Class A Advanced Inland Empire. He is scheduled to make his first Double-A start on the road Sunday night at the Ballpark at Jackson.

The Nagua, Dominican Republic native was signed by the Angels as an international free agent on February 10, 2015. Ortega is currently the No. 20 overall prospect and No. 9 pitching prospect in the Angels organization, according to MLB Pipeline.

The BayBears continue a five-game road series against the Jackson Generals Sunday at 6:05 p.m. Live coverage can be seen on MiLB.tv (Jackson feed, subscription required, promo code: BAYBEARS) and heard on MobileBayBears.com, the TuneIn app, and the MiLB First Pitch app, with the Countdown to First Pitch starting at 5:45 p.m.

The BayBears return home next Wednesday and host a total of 70 home dates through Labor Day, September 2. The new BayBears Pass is available, featuring a general admission ticket to every BayBears game at Hank Aaron Stadium for only $19.97 per month. Partial plans are also available, featuring a 7-game plan and a 12-game option to receive tickets to select fireworks nights. Individual game tickets can be purchased online at MobileBayBears.com or by calling 251-572-BEAR (2327).