Angels No. 7 prospect has had multiple hits in four straight games 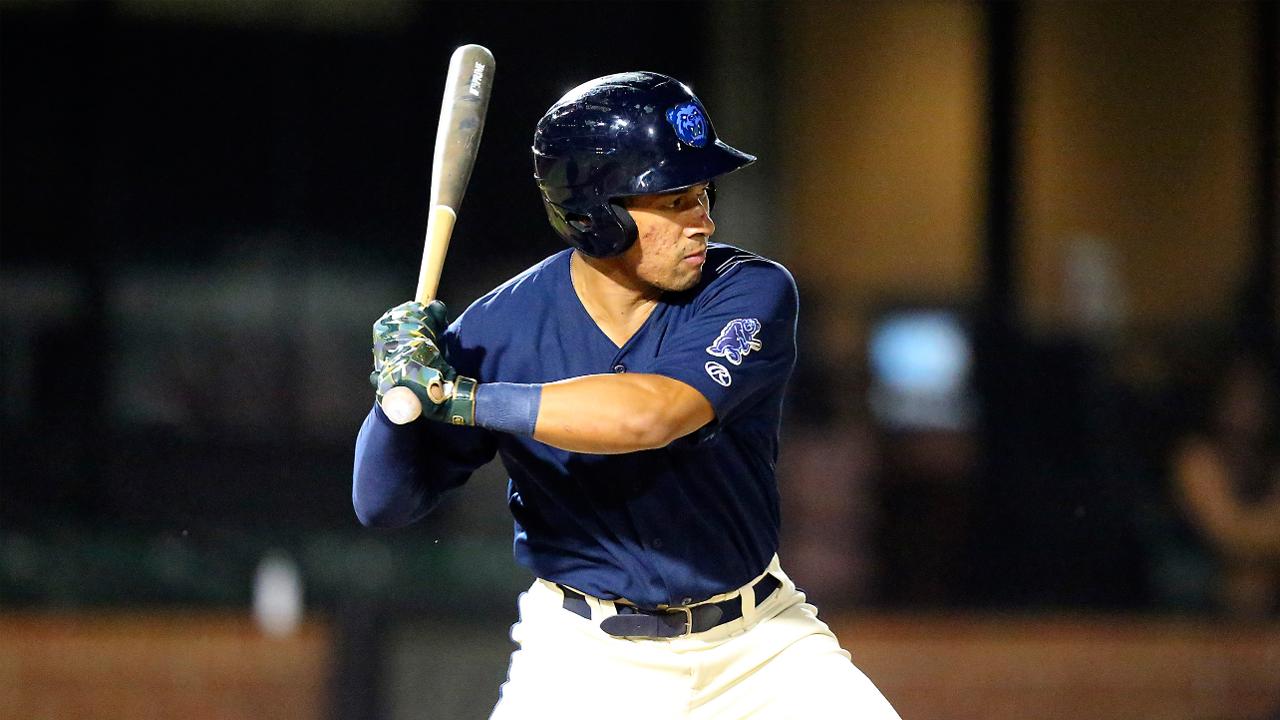 MOBILE, Ala. (July 29, 2019) - Infielder Jahmai Jones of the Mobile BayBears, the Double-A affiliate of the Los Angeles Angels, has been named Southern League Player of the Week for July 22-28.

Jones, 21, had hits in six of the seven games during the week and is currently on a six-game hit streak. He is 10-for-his-last-18 with four consecutive multi-hit games. Jones drove in a season-high four runs Saturday and plated a total of eight this week. He has seen his batting average climb from .198 to a season-high .216 following the stretch.

Jones was selected by the Angels in the second round (No. 40 overall) of the 2015 MLB Draft as an outfielder out of the Wesleyan School in Norcross, Georgia and transitioned to second base last year. He is the No. 7 prospect in the Angels organization, according to MLB Pipeline.

Jones is the second BayBears player to earn a Southern League weekly award this season. Jeremy Beasley was named the circuit's Pitcher of the Week on April 29.

The BayBears continue a five-game home series against the Mississippi Braves Monday at 6:35 p.m. Live coverage can be seen on MiLB.tv (subscription required, promo code: BAYBEARS) and heard on MobileBayBears.com, the TuneIn app, and the MiLB First Pitch app, with the Countdown to First Pitch starting at 6:15 p.m.

The BayBears host a total of 70 home dates through Labor Day, September 2. The new BayBears Pass is available, featuring a general admission ticket to every BayBears game at Hank Aaron Stadium for only $19.97 per month. Partial plans are also available, featuring a 7-game plan and a 12-game option to guarantee bobbleheads and receive tickets to select fireworks nights. Individual game tickets can be purchased online at MobileBayBears.com or by calling 251-572-BEAR (2327).