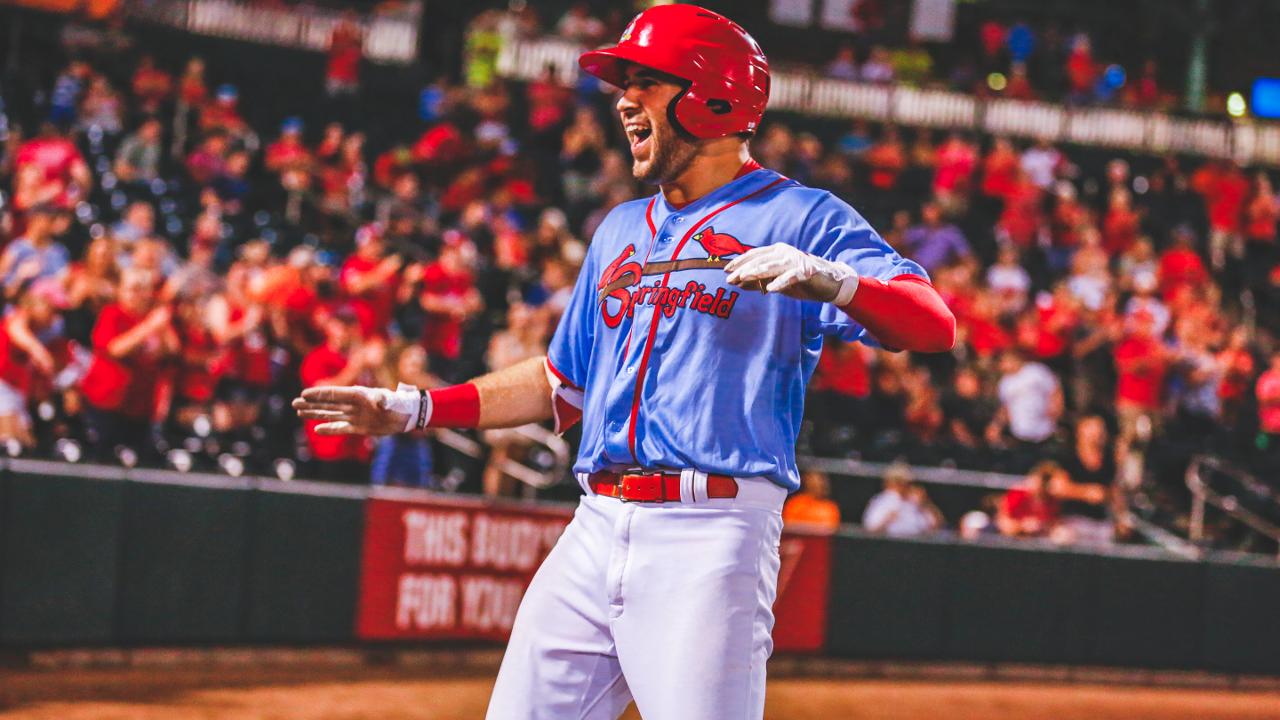 SPRINGFIELD, Mo. -- The Texas League has announced that OF Dylan Carlson has been named the 2019 Texas League Player of the Year.

One of the youngest players in all of Double-A at only 20 years old, Carlson becomes the ninth St. Louis Cardinals prospect to win the Texas League Player of the Year award in its 89-year history. He joins OF Oscar Taveras (2012) and 1B Matt Adams (2011) as the three Springfield Cardinals who have taken home the league honors since the team's inception in 2005, along with RHP Dakota Hudson winning Texas League Pitcher of the Year in 2017.

Among the accolades in his award-winning 2019 season, Carlson was named a Texas League All-Star Game starter, participated in the Texas League Home Run Derby and represented the Cardinals in the MLB All-Star Futures Game, in which he notched an RBI single.

Carlson was selected by St. Louis in the 1st round (33rd overall) of the June, 2016 First-Year Player Draft out of Elk Grove (CA) High School, where he played for his father and former Head Coach, Jeff Carlson.