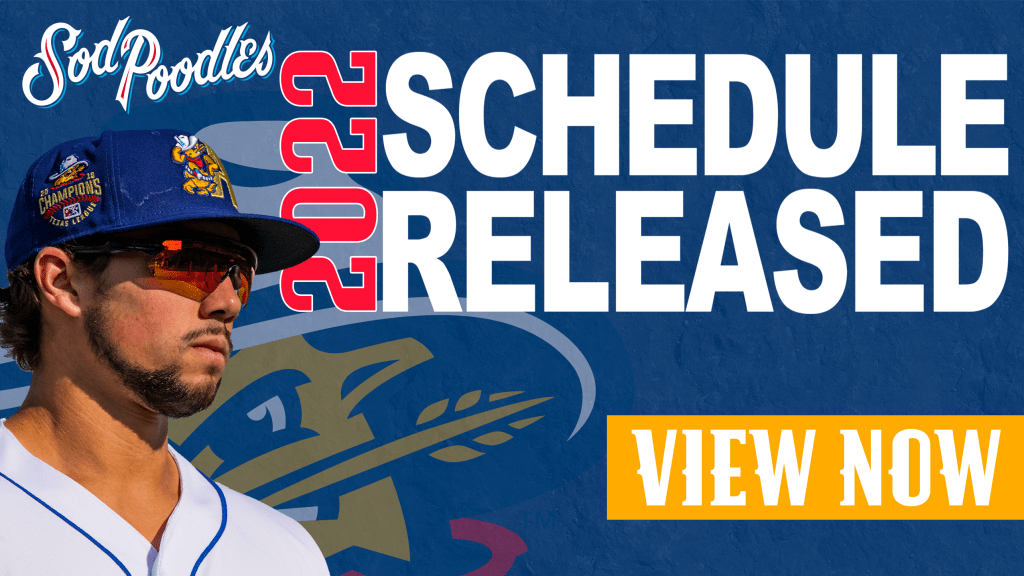 The Amarillo Sod Poodles and Amarillo Symphony are excited to announce “Hollywood at HODGETOWN – The Sequel”, a one-of-a-kind, outdoor symphony concert in the heart of downtown Amarillo. The concert is scheduled for Saturday, September 25 and will be performed at HODGETOWN. The show is scheduled to begin at 7 p.m. with gates opening at 6 p.m. The Amarillo Symphony, conducted by Jacomo Bairos, will perform a variety of patriotic and cinematic works, including “American Salute” and themes from Jurassic Park, Star Wars, and Raiders of the Lost Ark, among others. The concert will end with a fireworks finale set to Tchaikovsky’s 1812 Overture and John Philip Sousa’s Stars and Stripes Forever.

With thrill-loving fans clamoring to experience the exhilaration that only live-action sports can deliver, Nitro Circus is gearing up to make its highly-anticipated return. Nitro Circus will bring the high-flying You Got This tour to Amarillo for a Friday, October 8th show at HODGETOWN. This is part of an extensive North American trek that will visit more than 25 cities across the continent this year.

Haven't purchased your season seats yet for the 2019 season and beyond? Click to get in contact with one of our ticket representatives!