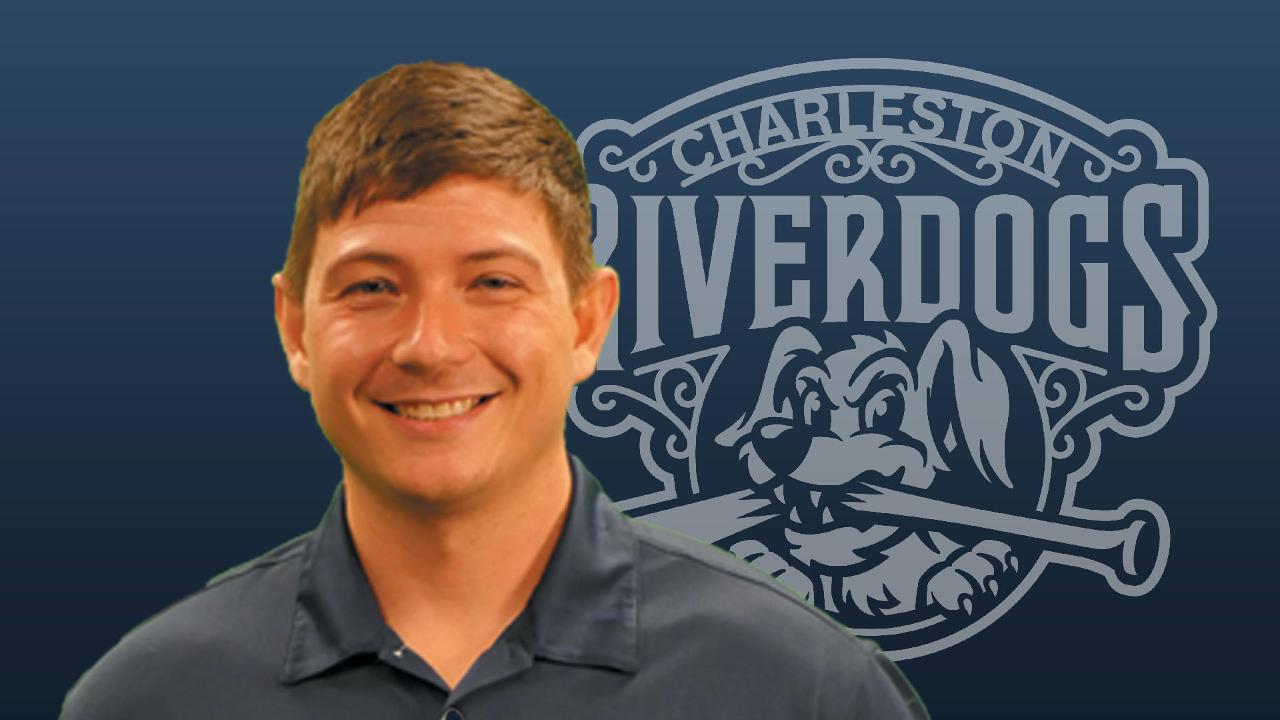 CHARLESTON, S.C. - The Charleston RiverDogs have announced the hiring of Josh Shea as the club's Vice President, Food & Beverage.

Shea returns to the Lowcountry for a second stint with the club after serving as the F&B Director for six years (2013-2018) previously with the RiverDogs. The Clemson grad most recently spent the 2019 season as the Food & Beverage Director in Augusta (Class-A, South Atlantic League) where he revamped the GreenJackets' concession operations in their second year at SRP Park.

"We are excited to welcome Josh back to the RiverDogs team as we continue to expand our growing food and beverage operations each year," said RiverDogs President and General Manager Dave Echols. "Josh of course, has familiarity with the market and our fans can expect more creative food options that the RiverDogs have become known for coming up in 2020."

A native of Abbeville, SC, Shea gained culinary experience as the catering chef at Tidewater Catering, spent time at Triangle Char & Bar in West Ashley and Halls Chop House in downtown Charleston while also working as a personal chef prior to his first stint with the RiverDogs. Along with his Clemson education, he has also earned an associate's degree from the Culinary Institute of Charleston.