Kempf joins the RiverDogs after time in Quad Cities, Dayton and Wichita 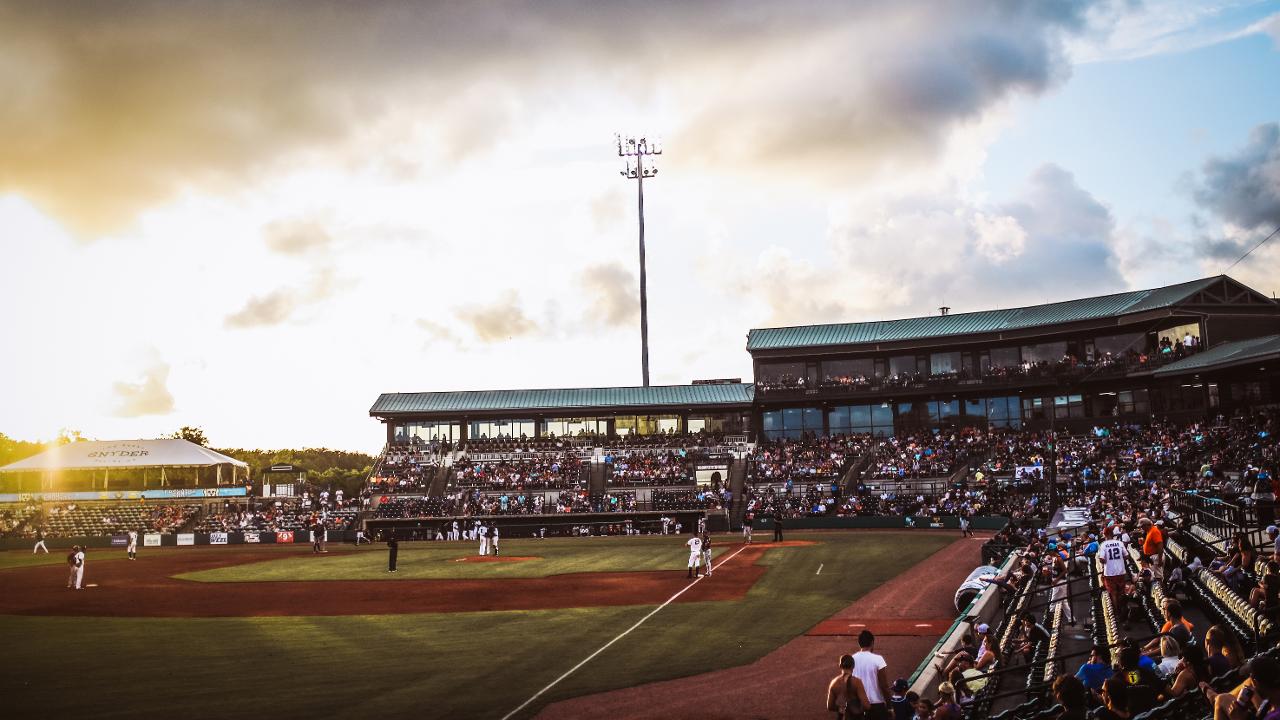 CHARLESTON, S.C. - RiverDogs President and General Manager Dave Echols has announced the hiring of Jason Kempf as the next Director of Broadcasting and Media Relations for the Charleston RiverDogs. He replaces Matt Dean, who is now assuming a similar role with the Fayetteville Woodpeckers (Advanced-A, Houston Astros).

Kempf joins the RiverDogs after spending the previous two seasons with the Quad Cities River Bandits (Single-A, Houston Astros) as Director of Media Relations and Broadcasting, where he provided play-by-play and color commentary in addition to coordinating media coverage, among other responsibilities. Prior to working with the River Bandits, Kempf spent time with the Dayton Dragons, Wichita Wingnuts and the RiverDogs' sister team in the Goldklang Group, the St. Paul Saints.

"Jason is a confident individual with an abundance of experience and knowledge." said Echols. "We know from Jason's past experience, especially with our sister team in St. Paul, that he will be a great fit with the RiverDogs."

As the club's new Director of Broadcasting and Media Relations, Kempf will occupy the role as the liaison between the RiverDogs and the Charleston media in addition to serving as the voice of the club for all 140 contests during the 2020 season.

Fans can catch Kempf on the call for all RiverDogs games on WTMA 1250 AM in the tri-county area, online streaming on the TuneIn Radio app and on MiLB.tv with a subscription. Sunday home games will once again be broadcasted on MyTV Charleston.