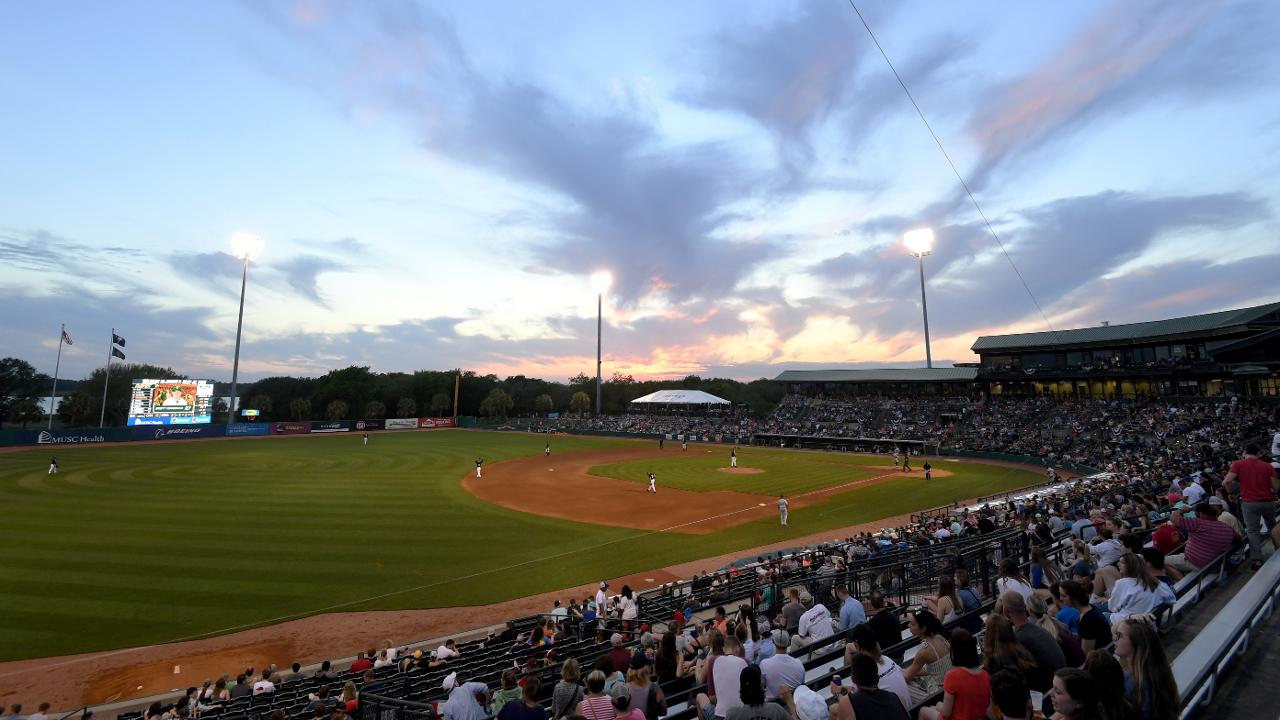 CHARLESTON, S.C. - The South Atlantic League has announced that the Charleston RiverDogs have been named the recipients of the Club Merit Award, recognizing the top overall operation in the league circuit in the past year.

2019 marks the third time that the RiverDogs have hauled in the SAL's most prestigious honors after the club also received top marks in 2006 and 2012. The award recognizes the "complete" baseball franchise that has demonstrated stability and success, as well as significant contributions to its community and the South Atlantic League.

"The RiverDogs are honored to be singled out with this prestigious award," said RiverDogs President and General Manager Dave Echols. "This recognition is a testament to the dedication of our ownership group, front office staff, and the fanbase here in Charleston that consistently come out to support the hometown team in one of the best baseball markets in the country."

Even with their 2019 finale canceled due to South Carolina's mandatory evacuation for Hurricane Dorian, the RiverDogs still eclipsed over 300,000 in attendance for a third consecutive season. The 301,320 through the turnstiles this season marked the third-largest in club history.

Among a slew of creative gameday promotions throughout the year, July 9's "Helen McGuckin Night" was singled out as the July Promotion of the Month in Minor League Baseball. The night celebrating one erroneous Google review makes the RiverDogs a finalist for the top promotion of the year in the minors for a second consecutive season.

As the South Atlantic League recipients of the award, the RiverDogs also qualify as a finalist for the national John H. Johnson President's Award, which recognizes the best complete franchise across all of MiLB's 160 clubs. The winner will be announced at this year's Baseball Winter Meetings in San Diego in December.