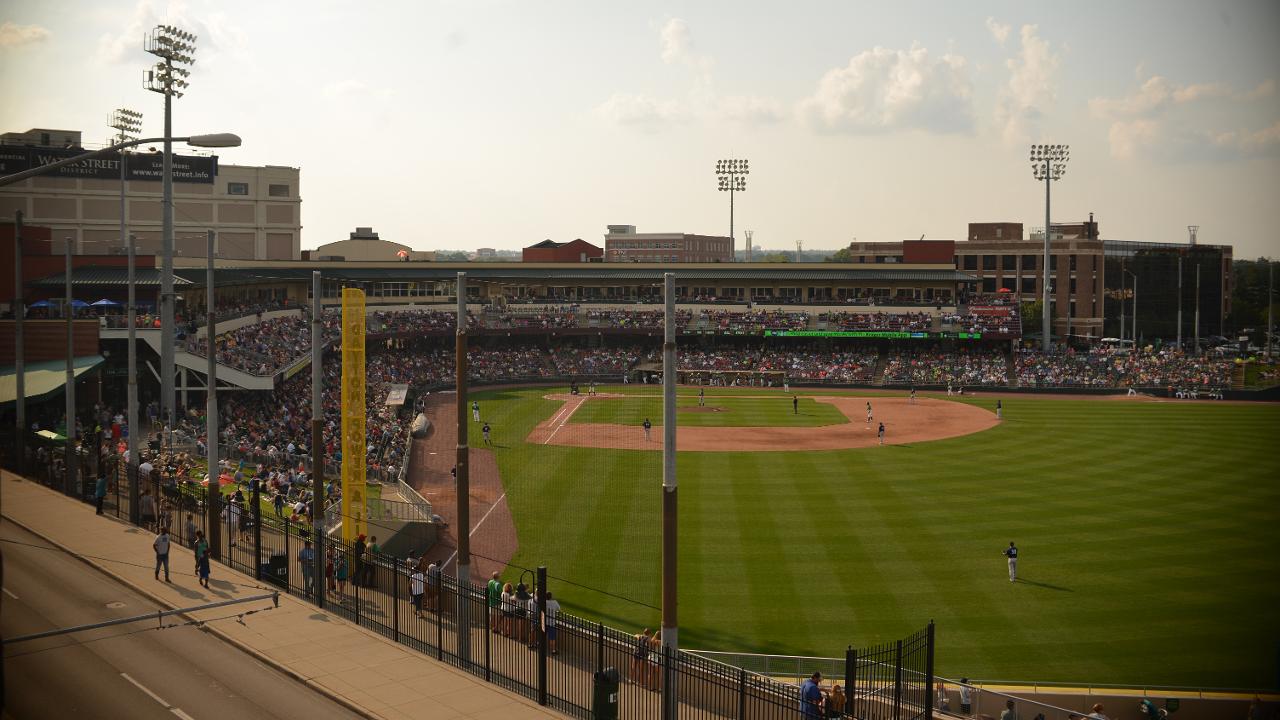 All games are broadcast on Fox Sports 980 AM and HD Radio on 104.7 WTUI HD 2. All games are also streamed via the Dragons website at www.daytondragons.com. Broadcasts are also available on the Dragons app for Apple and Android devices.

**Dragons On The Field**