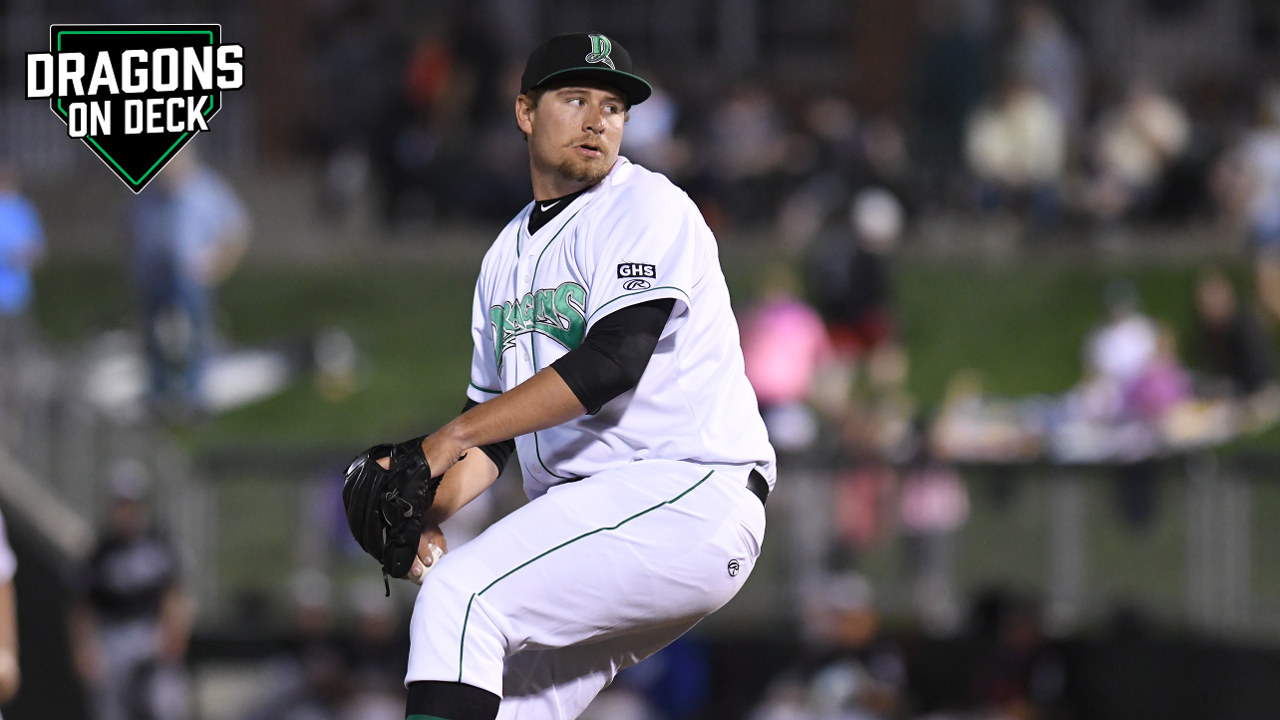 Kuhnel (COON-uhl) was the Cincinnati Reds 11th round selection in the 2016 draft out of the University of Texas-Arlington.

2019 Season:  Kuhnel took a huge step forward in 2019, starting the year with his first exposure to the Double-A level with Chattanooga, advancing on to Triple-A with Louisville, and finishing the same season by pitching in 11 games in the big leagues with the Reds. After reports had circulated in 2018 that Kuhnel had reached 101 mph with his fastball out of the bullpen with the Reds Daytona affiliate in the Florida State League, Kuhnel carried over his success with Chattanooga in 2019, pitching in 25 games in relief and posting a 2.27 ERA with 10 saves. The Reds promoted Kuhnel one level at the end of the first half, moving him up the ladder to Louisville. His performance there was more of the same. He made 16 relief appearances and allowed just four earned runs, producing an ERA of 2.00 with four more saves. By mid-August, he was in Cincinnati with the Reds, where he appeared in 11 games as a rookie. He allowed five earned runs, with four of the five coming in one bad inning. His ERA with the Reds was 4.66.

With the Dragons:  Kuhnel spent the entire 2017 season with the Dayton playoff club and was a key member of the bullpen. He led all Midwest League pitchers in appearances with 48 and led the Dragons in saves with 11, tied for fifth in the league. He posted an ERA of 4.66 in his first full season of professional baseball. One of his best performances came in the Dragons biggest win of the decade, the series-deciding third game of the divisional playoff set with West Michigan. He entered the game with the score tied in the fifth inning and tossed two and two-thirds innings of scoreless baseball as the Dragons went on to win and advance to the MWL semi-finals for the first time since 2008. Kuhnel fired six and one-third shutout innings in the 2017 post-season for the Dragons.

Outlook:  On many prospect lists, Kuhnel flew under the radar in his climb to the big leagues, perhaps because relief pitchers typically do not get a lot of attention (even those throwing 101 mph). Less than two seasons after throwing his last pitch for the Dragons, he was pitching in Cincinnati. He will be a strong contender in spring training for one of the available spots in the Reds opening day bullpen. Short of making the club at the outset, he would figure to be one of the first considerations for an early-season call-up from Louisville. The Reds have kept Kuhnel on their 40-man roster throughout the off-season, an indication of their high regard for one of the hardest throwers in the entire Reds system.