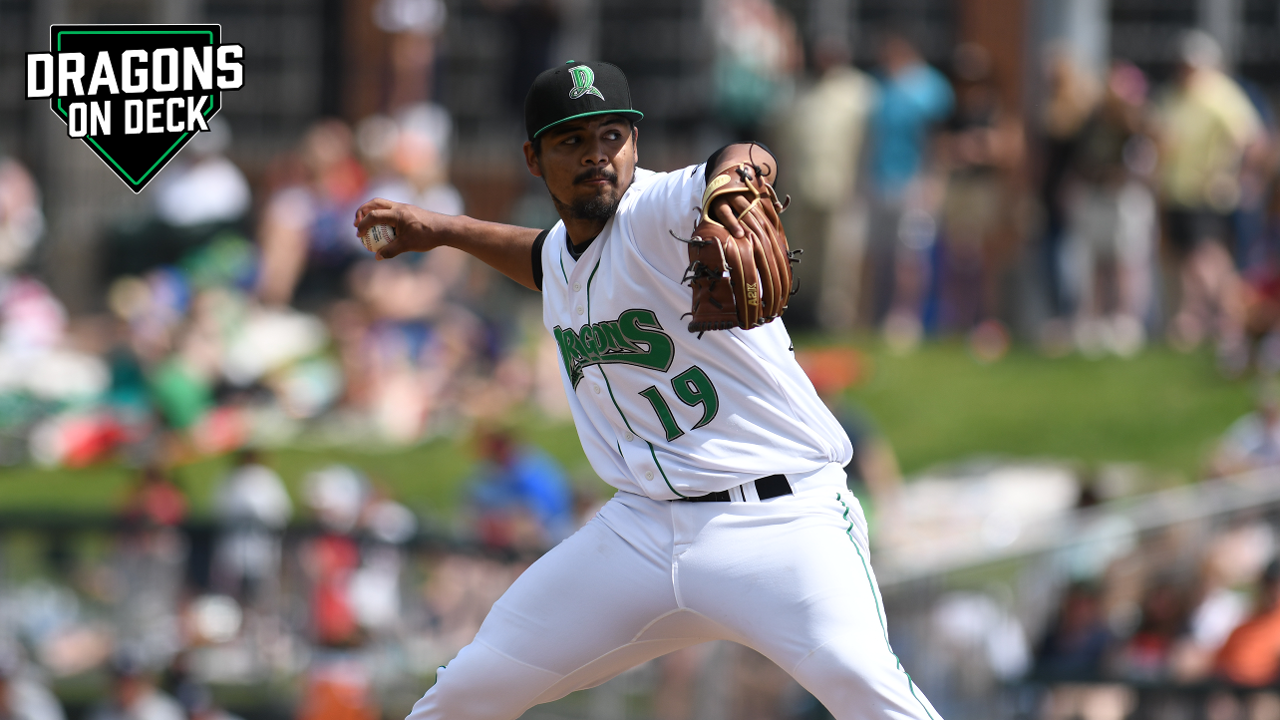 Santillan is currently ranked as the Cincinnati Reds #4 prospect by MLBPipeline.com. He was the Reds second round selection in the 2015 draft out of Seguin High School in Arlington, Texas.

2019 Season:  Santillan (pronounced SAN-tee-on), a big, strong, power pitcher with one of the best fastballs in the Cincinnati farm system, spent spring training with the Reds, making two starts and one relief appearance at big league camp. He joined the Double-A Chattanooga Lookouts for the start of the season and pitched well for the first two months before injuries brought his 2019 development to a premature close. Over Santillan's first two months at Chattanooga, he posted a 3.24 ERA and struck out 62 batters in 58 innings. But over the next two months of the season, he went on the injured list three times and did not pitch at all after July 30. His 6.98 ERA in June and July as he battled injuries drove his final ERA for the year up to 4.84 in 21 starts. It was a disappointing finish for Santillan, who had been selected as the Reds Minor League Pitcher of the Year in 2018.

With the Dragons:  Santillan first arrived in Dayton late in the 2016 season as a 19-year-old and made seven starts. He returned to the Dragons in 2017 and became one of the Midwest League's best starting pitchers, earning selection to the MWL All-Star Game. He was a key contributor to the Dragons run to the second round of the playoffs. He made 24 starts with the Dragons, posting a 3.38 ERA that ranked fifth best in the league. He also finished fourth in the MWL in strikeouts and third in lowest opponents' batting average. Santillan and left-hander Scott Moss gave the Dragons starting rotation one of their best one-two punches in team history.

Outlook:  Santillan would hope for a healthy 2020 season. He is not far from entering the picture as a possible starting pitcher at the big league level with the Reds.

Fun Facts:  Santillan grew up less than 10 miles from the Texas Rangers ballpark (known as Globe Life Park since 2014; it will be replaced in 2020 by a new facility)…Santillan was primarily a shortstop in high school but impressed the Reds with his potential as a pitcher. He reached 96-98 mph with his fastball while with the Dragons and has hit 100 mph…Santillan was selected as the Pitcher with the Best Fastball in the Reds system prior to the 2017 season…Santillan attended the same high school as Freddie Patek, who played in three MLB all-star games with the Kansas City Royals in the 1970's despite being the shortest major league player of his era at 5'5".