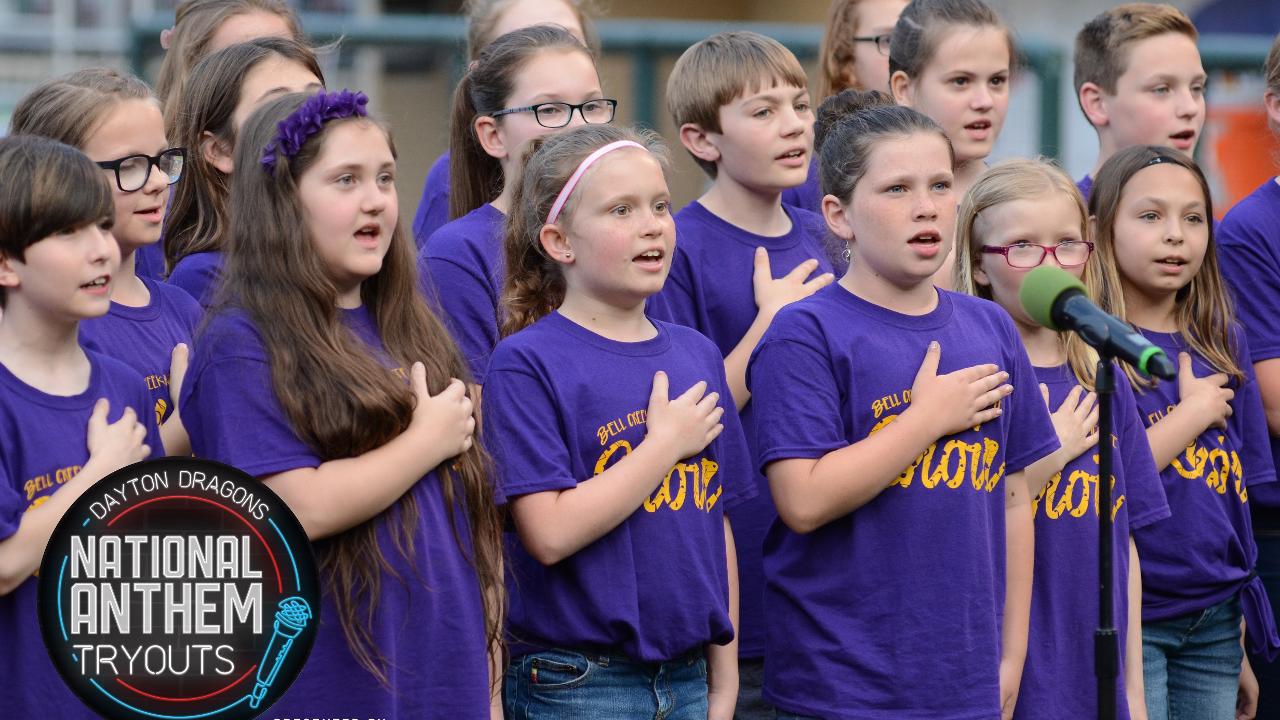 DAYTON, OHIO - A traditional sign that baseball season is just around the corner in the Miami Valley is National Anthem Tryouts, presented by the Dayton Daily News. Tryouts for national anthem performers for the 2020 season will take place on Saturday, February 22 from 11:00 a.m. to 6:00 p.m. at the Mall at Fairfield Commons.

Finalists will perform the national anthem at Dragons games throughout the season, with the grand prize winner performing on Opening Day 2020 before the Dragons host the Great Lakes Loons on Thursday, April 9 at 7:00 p.m.

Pre-registration is now underway at www.daytondragons.com/nationalanthem. The first 200 entrants who pre-register for this event will receive a scheduled tryout time. In the event that all of the allotted spots are filled, you could still have a chance to perform at the tryouts on a stand-by basis.

To register as a stand-by performer, you must come to the Saturday, February 22 tryouts at the Mall at Fairfield Commons. You will receive a stand-by number that will be called when a spot becomes available. Standby performers are not guaranteed a chance to tryout so, interested performers are strongly encouraged to sign up at www.daytondragons.com/nationalanthem.

A panel of local citizens including media personalities, city officials, and community leaders will be judging the event. The panel will make its selections based on voice quality, creative style, stage presence, and appearance.