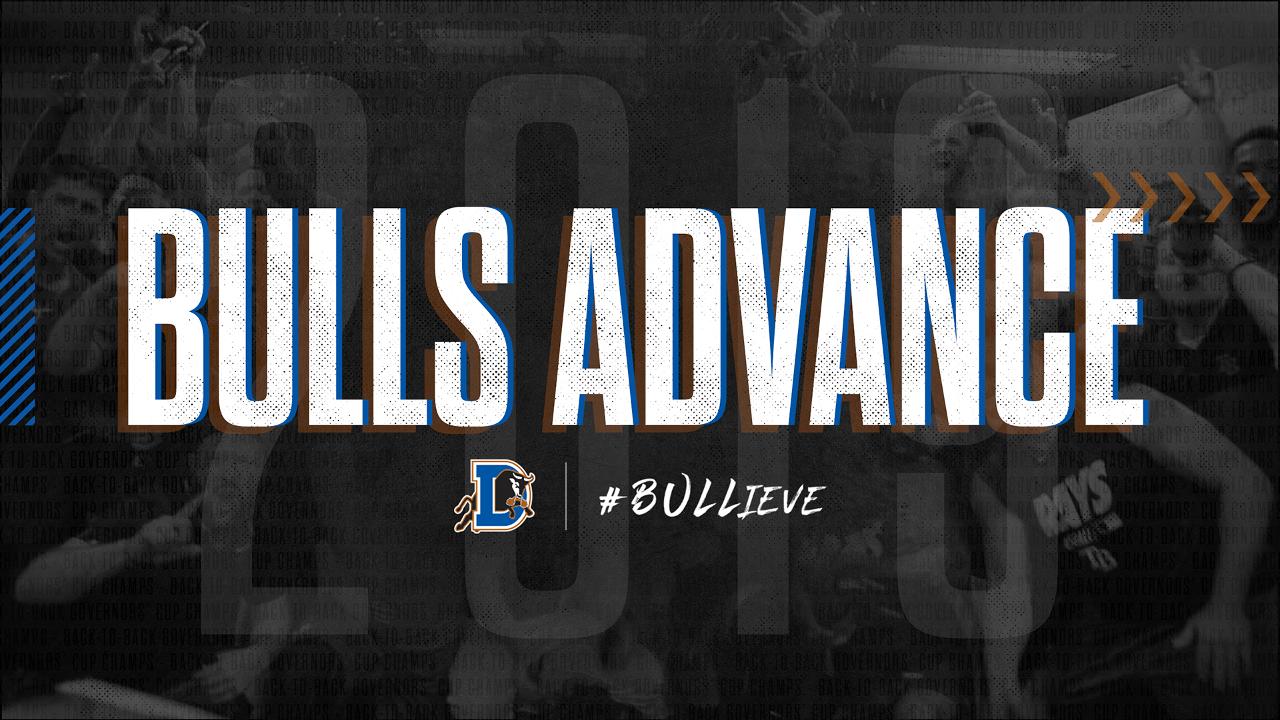 Durham took hold of the game from the get-go, scoring four times in the top of the first inning. Dylan Cozens tallied an RBI groundout before Dalton Kelly lined an RBI single. Later in the frame Rocky Gale swatted a two-run double to put the visitors on top by four. In the bottom of the frame Scranton/WB scored a run on the rehabbing Blake Snell. After the southpaw was lifted because of pitch count, Aaron Slegers recorded a bases-loaded, two-out strikeout to keep the score at 4-1.

The moment proved important, as in the top of the third the Bulls struck for two more on RBI knocks from Gale and Nathan Lukes. One inning later Jason Coats blasted a three-run homer to open the score to 9-1, and Lukes struck again in the fifth when a pair scored on his double to right field for a 10-run lead.

After the RailRiders got a run back in the eighth, Durham put the icing on the cake with a six-run ninth inning, highlighted by a three-run homer off the bat of Dalton Kelly that made it 17-2.

Meanwhile Slegers turned in his third straight strong outing, earning the win by tossing 6.1 shutout innings, allowing just three hits, walking no one and striking out eight. Nick Nelson took the loss, surrendering four runs on two hits and three walks in one inning of work.

The Bulls will take on the winner of the Columbus-Gwinnett series in the Governors' Cup Finals, and that series will begin Tuesday in either of those cities. Durham will host Games 3, 4 (if necessary) and 5 (if necessary) from Sept. 12-14 in the Best-Of-5 championship round. The Bulls are aiming for their third straight IL title, and seventh overall, in 22 seasons as an International League member.

The Bulls return to the DBAP for Games 3-5 of the Governors' Cup Finals on Sept. 12. Single-game tickets and group outings are available now at durhambulls.com, or by calling the Mako Medical Ticket Office at 919.956.BULL.