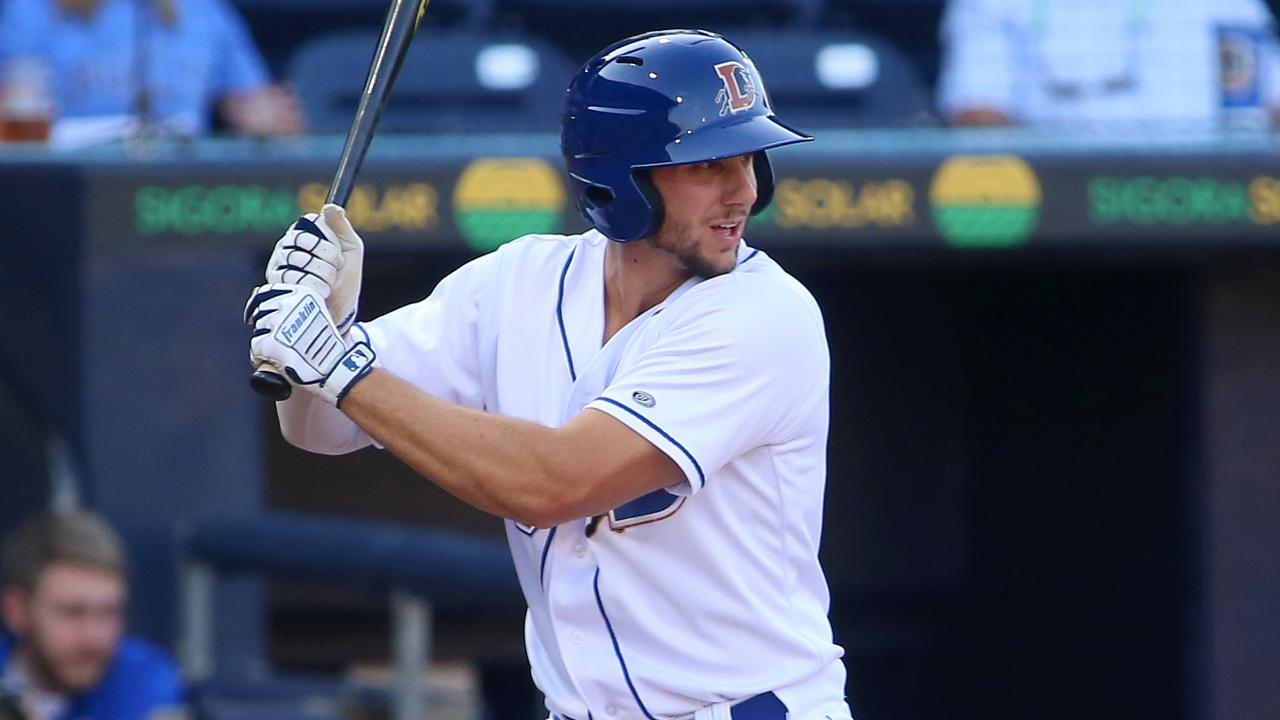 Columbus hopped on the board quickly, as after a pair of walks Bobby Bradley launched a three-run homer to right-center for a 3-0 lead for the home side.

The teams then traded two scoreless frames, before Kevin Padlo and Dalton Kelly tallied back-to-back solo homers in the fourth for Durham, cutting the lead to 3-2. The Clippers came right back in the bottom of the frame though, as Ka'ai Tom launched a three-run homer, and former Bull Andrew Velazquez lifted a homer of his own as the home side grew its lead to 7-2.

In the fifth Mac James singled to lead off the frame for Durham, and later scored on a groundout by Jason Coats to make it a four-run game. The Clippers closed the scoring in the bottom of the eighth, tacking on one more on Bradley Zimmer's sacrifice fly to open the lead to 8-3.