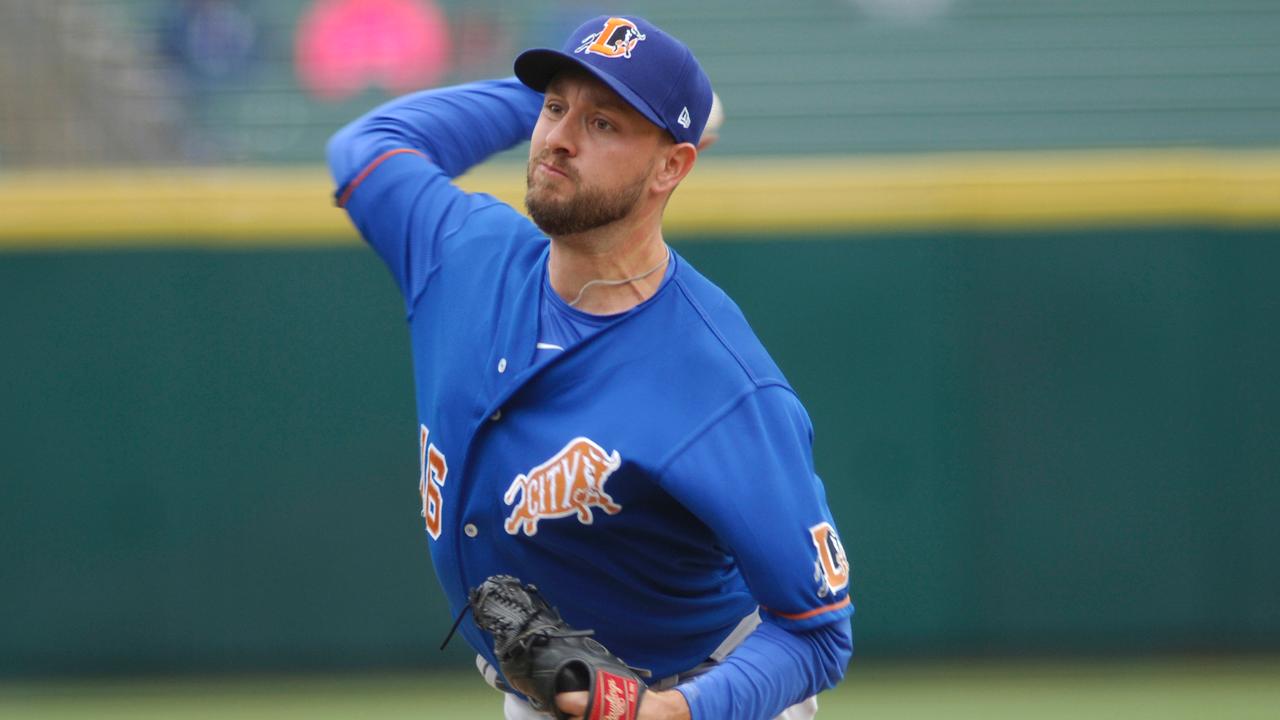 Toledo, OH --- Jacob Robson doubled and homered to lead the Toledo Mud Hens past the Durham Bulls 9-1 in the opener of a four-game series on Monday night at Fifth Third Field.

Toledo (43-51) scored three runs in the first, second and seventh innings to cruise past the first place Bulls. Robson doubled to set up the opening inning, then clubbed a three-run homer against Arturo Reyes (L, 6-4) in the second. The Mud Hens scored three times with two outs in the seventh against reliever Vidal Nuno.

The Bulls were held to two hits by Burrows, Austin Adams and Bryan Garcia through eight innings. Both hits were from McCarthy. Durham picked up a pair of two-out hits in the ninth, but stranded the baserunners when Emilio Bonifacio lined out to deep right to end the game.

Reyes, activated from the IL before the game, permitted six runs over six innings, allowing eight hits and one walk while fanning five.