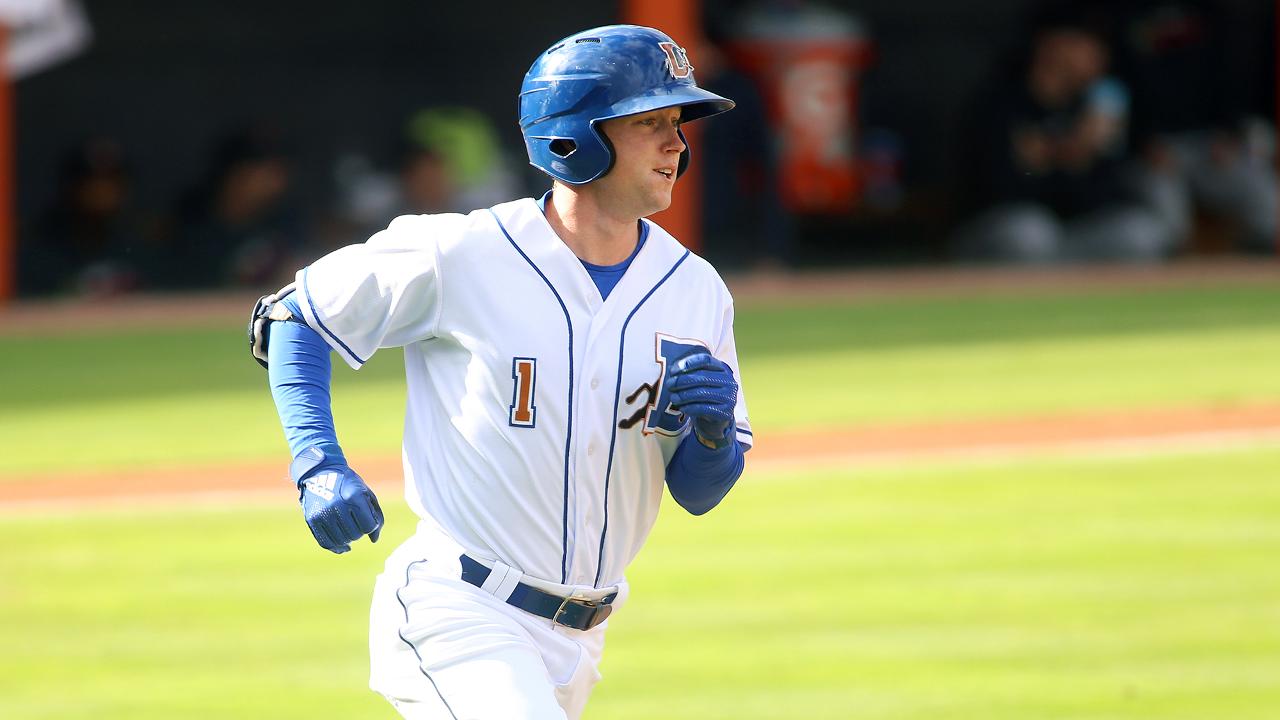 2018-19 Bulls infielder/pitcher Jake Cronenworth was acquired by the San Diego Padres from the Rays along with Tampa Bay outfielder Tommy Pham on Friday night as part of a five-player trade. In exchange, the Rays received outfielder Hunter Renfroe , along with shortstop prospect Xavier Edwards and a player to be named later.

In addition, Cronenworth also made seven appearances (six starts) with the Bulls, yielding two unearned runs while punching out nine batters. He was selected by Tampa Bay in the seventh round of the 2015 MLB Draft.

With the addition of Edwards, the Rays now boast seven players among the best 100 prospects in baseball according to MLB Pipeline, the most of any organization.