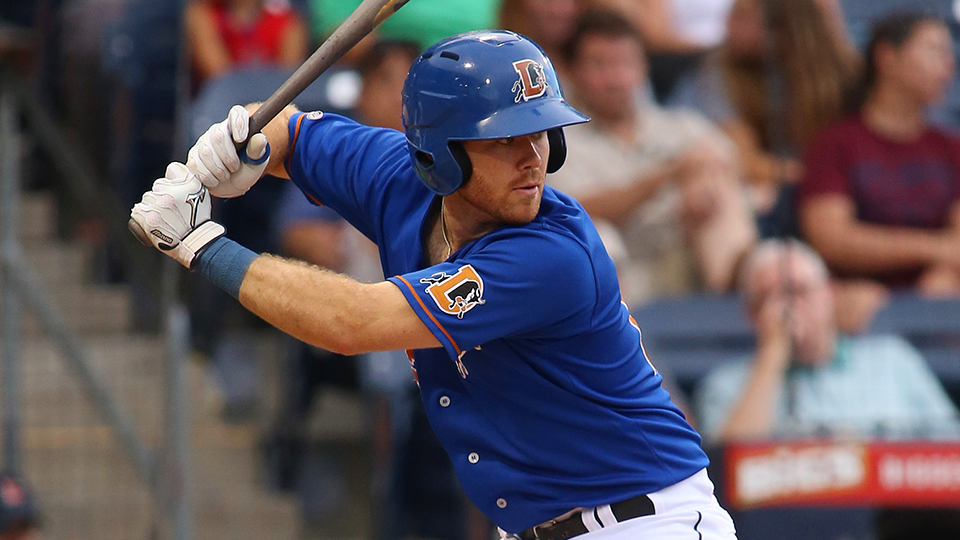 Toledo, OH --- Ronny Rodriguez hit a three-run home run in the first inning to lead the Toledo Mud Hens past the Durham Bulls 8-5 on Thursday night at Fifth Third Field.

Rodriguez drilled his fourth home run of the season off Durham starter Aaron Slegers (L, 4-5) after an infield single and walk.

Durham (58-40) chipped away at the Mud Hens (44-53) with a run in the fifth on a two-out single by Mac James, then tied the game with two unearned runs in the seventh. After a dropped flyball in left by Jacob Robson, the Bulls capitalized with a run-scoring single by Kean Wong followed by a sac fly by James to draw Durham even 3-3.

Aaron Slegers took the loss, but shut down Toledo for five innings before an inherited runner scored that he left to reliever Vidal Nuno in the seventh.

Nuno permitted three hits and two runs over 2/3 of an inning, then Ian Gibaut failed to retire any of the five batters he faced in the eighth. Ryan Merritt relieved with the bases loaded to induce a line drive double play then a strikeout to quell the two-run rally.

After tying the game in the top of the seventh, Toledo scored three times in the bottom half for a 6-3 lead only to see the Bulls bounce back for two runs in the top of the eighth. Lucius Fox collected his first Triple-A hit, a run-scoring triple with two outs to score Dalton Kelly. Fox then scored on an infield hit by Kevin Padlo to draw Durham to within 6-5.

But the Mud Hens closed the game out with two in the eighth against Gibaut.

Slegers worked a season-long 6 1/3 innings, fanning eight and walking one.

Rehabbing Matt Duffy had four of Durham's 12 hits, going 4-5 with four singles. Mac James had a single and two RBIs in a game he did not start. James replaced catcher Michael Perez in the fourth inning.

The Bulls split the four-game series against Toledo, but won the season-series 6-4.