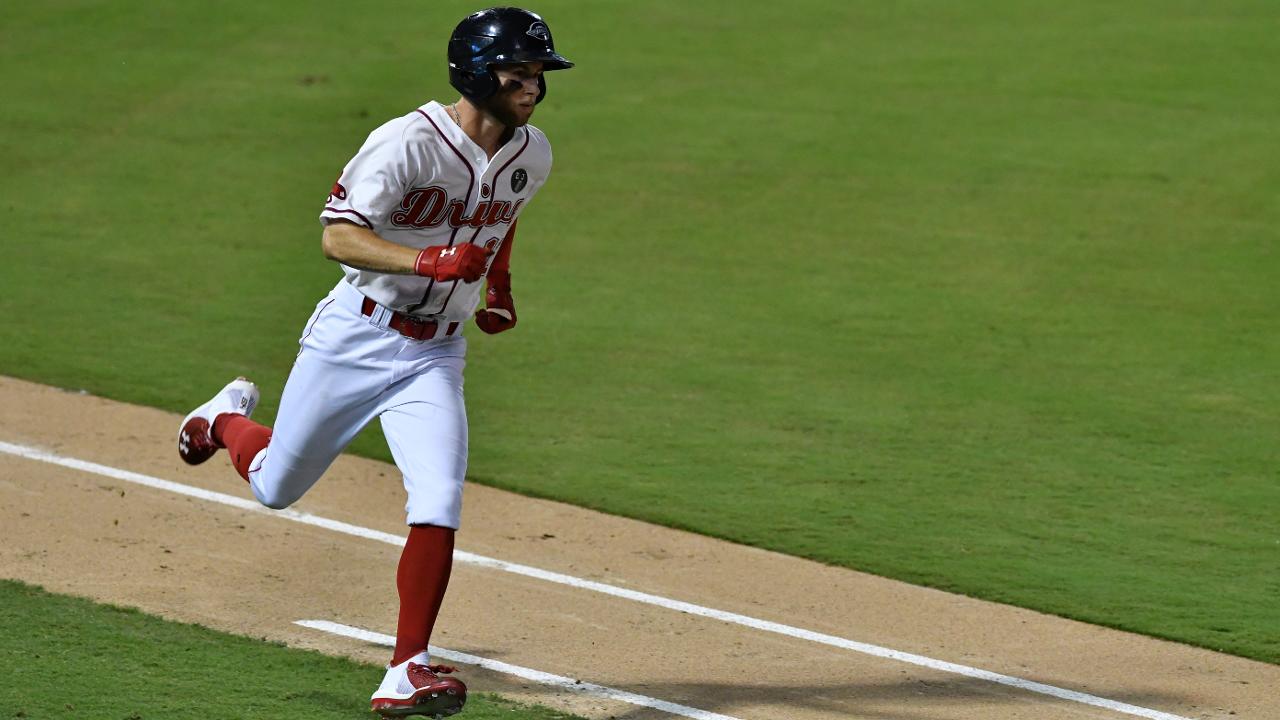 GREENVILLE, S.C. - The Greenville Drive dropped its final home at Fluor Field in 2019, falling to the Augusta GreenJackets, 11-0, on Thursday night.

The GreenJackets scored early and often, plating two in the second, third, fifth, and sixth innings, before putting up three more in the eighth. The scoring opened with a two-run home run from Sean Roby in the second. A sac fly from Francisco Tostado and an RBI single by Jacob Gonzalez plated two more, making it a 4-0 game after three.

A Drive error opened the fifth, followed by a double by Simon Whiteside to put runners at second and third for Gonzalez, who singled to center to score both and make it a 6-0 lead. Another Drive error put a man aboard in the sixth, before a pair of GreenJackets hits and a force out allowed two runs to score, making it an 8-0 game. The road team would cap off the game with three runs on four hits and another Drive error in the eighth for the eventual final of 11-0.

Triston Casas and Kervin Suarez each doubled in the final home contest of the season. Cole Brannen, Korby Batesole and Oscar Rangel each added a single to account for the Drive's five hits on the night. Brendan Nail threw 1.1 scoreless innings of work to finish the game, allowing one hits and totaling two strikeouts.

The Drive travel to Charleston for the final series of the season, facing the RiverDogs in a four-game set beginning on Friday.