Right-hander threw 14.0 scoreless innings and struck out 19 from July 2-8 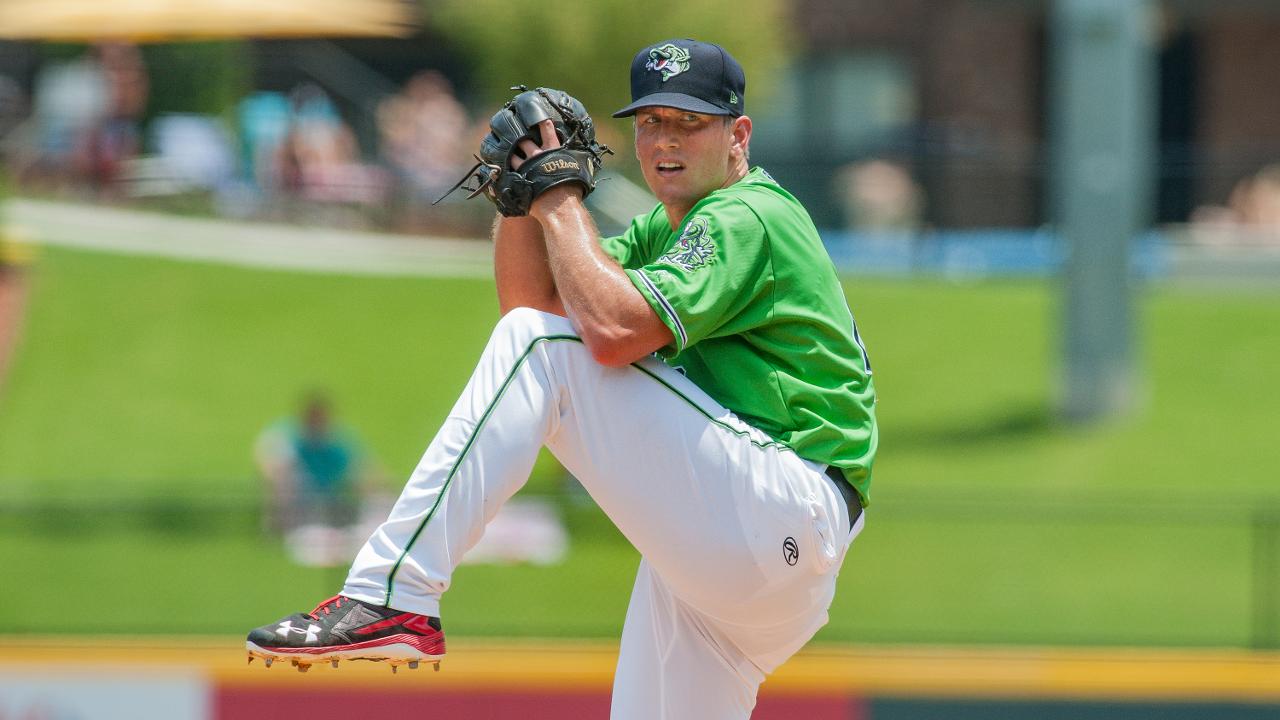 Sims is the third Gwinnett player to win an IL weekly award this season, joining Dustin Peterson and Danny Santana. (Will Fagan)

The Stripers are off for the Triple-A All-Star Break through Wednesday and return to action Thursday, July 12 with the opener of a four-game road series at the Norfolk Tides. First pitch at Harbor Park is scheduled for 7:05 p.m. Dave Lezotte will have the play-by-play call on 97.7 FM and 93.5 FM The Other Side of the River beginning at 6:35 p.m.