Ravelo a Home Run Shy of the Cycle; Garcia Homers 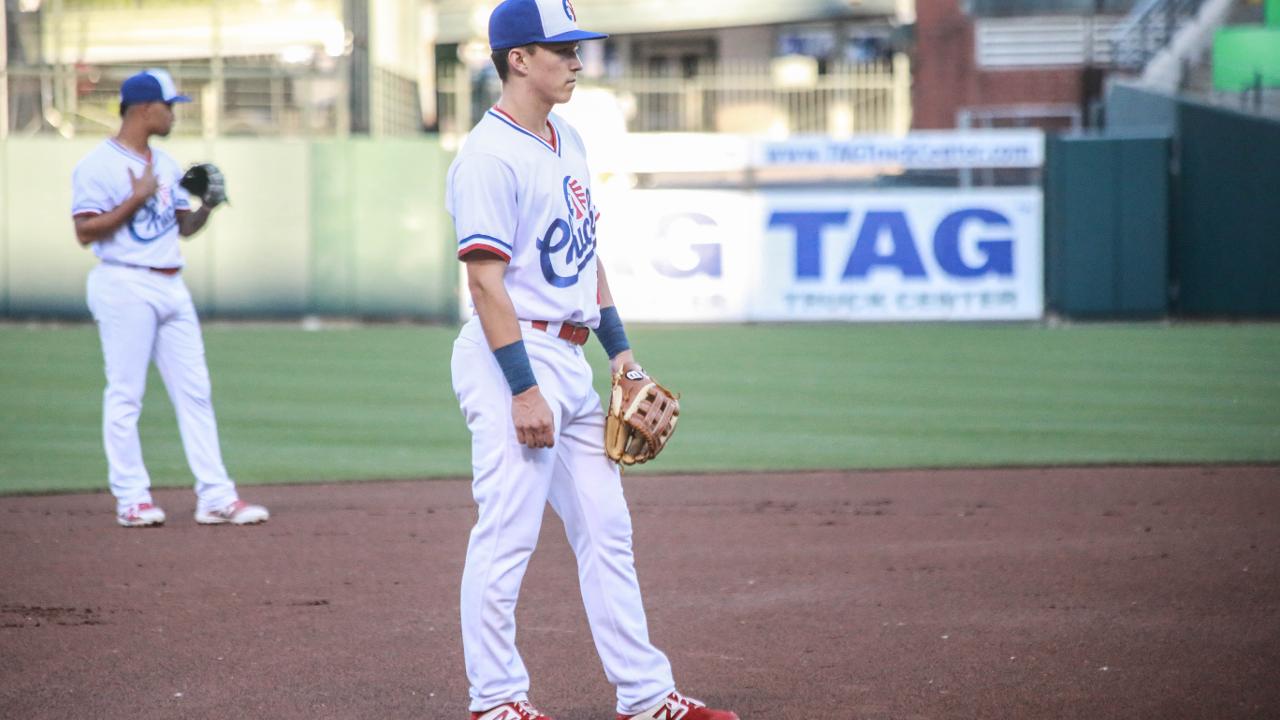 MEMPHIS, Tennessee - The Memphis Redbirds (23-32) came back from down 1-0 and then 8-6, but the Oklahoma City Dodgers (Dodgers) scored a pair of runs in the top of the 10th inning to take a 10-8 win in the series opener Thursday night at AutoZone Park.

Rangel Ravelo finished 3-for-5, ending a home run short of hitting for the cycle, and he drove in three and scored twice. Adolis Garcia launched his 12th home run of the season to cap a four-run Memphis third inning, and he also doubled.

Anthony Shew battled through 5.0 innings on the mound for the Redbirds, scattering seven hits and allowing four runs, three earned. He struck out five. After Chris Ellis gave up four runs in the Dodgers' sixth to make the score 8-6, the Redbirds scored twice in the home-half to tie the game at 8 after six innings.

Chasen Shreve and Jesus Cruz were solid in 3.0 innings of relief, combining for seven strikeouts, with Shreve striking out the side in the eighth and Cruz doing the same in the ninth.

Oklahoma City scored twice in the top of the 10th off Chris Beck, and the Redbirds went down in order in the bottom of the 10th to end the ballgame.

The teams combined for 26 strikeouts at the plate and 17 walks.

The Redbirds and Oklahoma City continue their series tomorrow night at 7:05. The two teams match up at AutoZone Park through a 2:05 p.m. game on Sunday.