Edman Homers; Robertson Has Hits in Both Games of Doubleheader 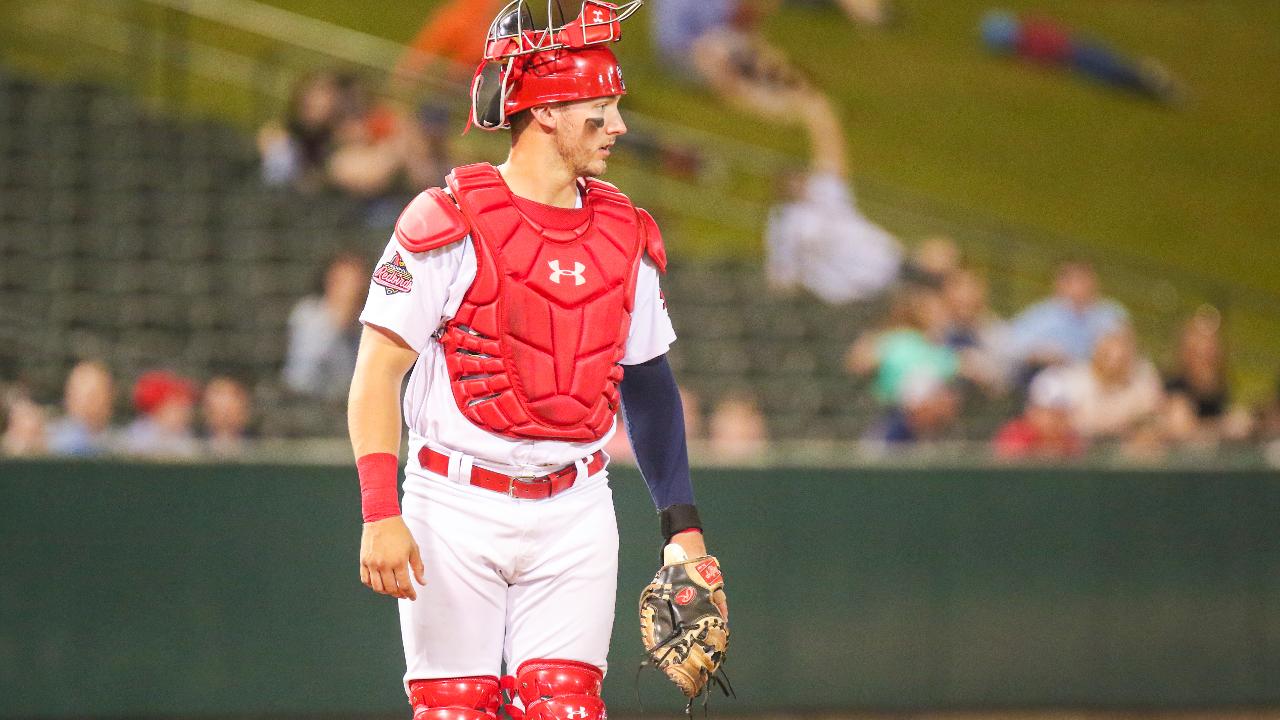 MEMPHIS, Tennessee - The Memphis Redbirds (23-29) were swept in a doubleheader against the first-place San Antonio Missions (Brewers) Monday afternoon at AutoZone Park, losing the first game 3-1 and the second game 2-1.

Kramer Robertson had a hit in each game.

San Antonio improves to 32-20 with the wins. The Missions have defeated Memphis nine-straight times.

Game 1: San Antonio 3, Memphis 1
Tommy Edman led off the bottom of the first inning with his seventh home run of the season, tying a career high in just 39 games played by June, but San Antonio captured a 3-1 win in game one.

Memphis brought the winning run at the plate with one out in the bottom of the seventh after back-to-back singles by Robertson and Joe Hudson, but a flyout and a groundout ended the game.

Memphis grounded into three double plays and finished 0-for-7 with runners in scoring position in the game.

Game 2: San Antonio 2, Memphis 1
The Redbirds had two singles in the nightcap, with the Missions winning 2-1. Memphis' run came on an error.

Ryan Meisinger took the ball first for the Redbirds and gave up one run on five hits in 4.0 innings.

Chris Ellis walked home the eventual winning run in the fifth. The final 14 Redbirds of the game were retired in order.

The Redbirds and Missions continue their series with 6:35 p.m. games tomorrow and Wednesday. The Redbirds remain home through Sunday, June 2.