Club Was in Division Race Until Final Weekend of Season 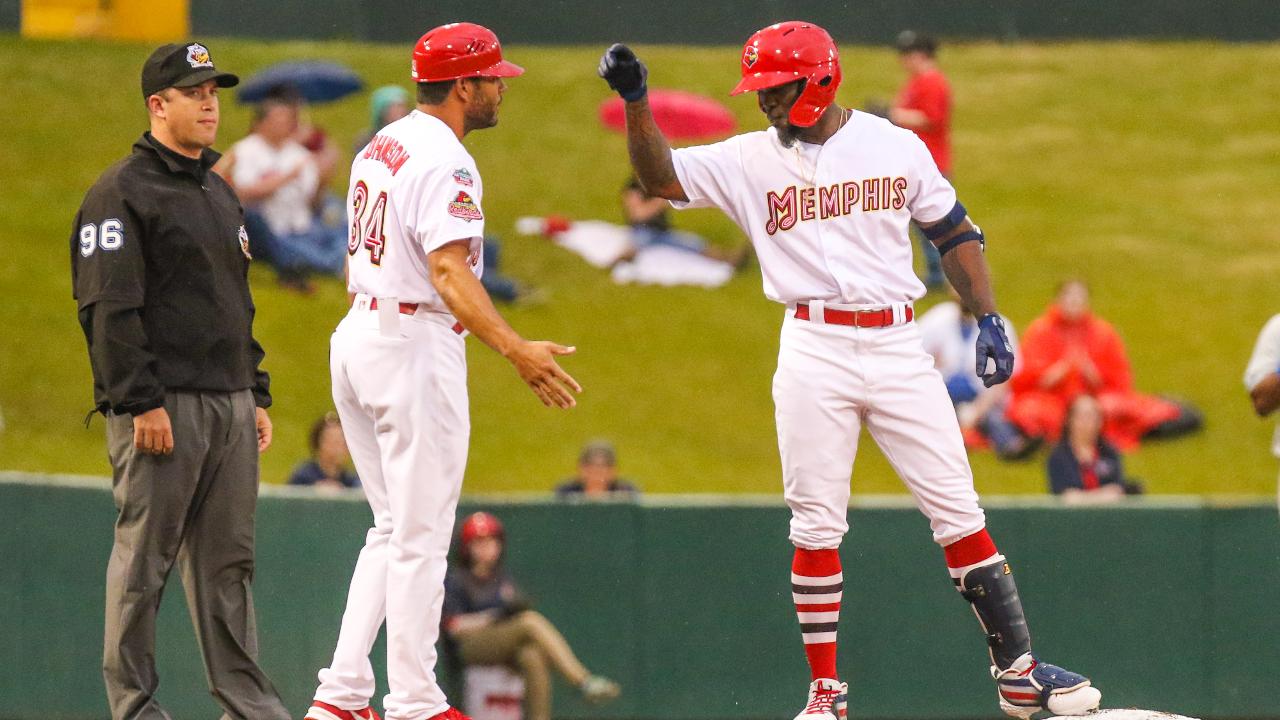 DES MOINES, Iowa - The Memphis Redbirds lost the season finale at the Iowa Cubs (Cubs) Monday afternoon in Des Moines, Iowa, 9-6, to wrap up the 2019 campaign.

The Redbirds finished the season with a 69-71 record. After falling to 38-59 after a loss on July 17, the Redbirds went 31-12 to end the year and were in the hunt for a division championship until this final series with the Cubs (75-65), who are the division's representatives in the upcoming playoffs.

Dylan Carlson was 3-for-5 with a home run and a double in the game, and the St. Louis Cardinals' No. 2 prospect hit .361 with a 1.098 OPS in 18 games in his Triple-A debut with Memphis. He hit five home runs and had four doubles and two triples while scoring 14 runs.

Ramon Urias, Max Schrock, Jose Godoy, and Jose Martinez all had two-hit games for the Redbirds, and Urias, John Nogowski, and Martinez homered along with Carlson. Brendan Donovan made his Triple-A debut after being transferred from Single-A Peoria earlier in the day, and he doubled and walked as a late-inning defensive replacement.

The four home runs on the day gave the Redbirds an even 200 for the season, eclipsing the previous franchise record of 174 set in 2004.

On the individual side, Rangel Ravelo led qualifying players on the club with a .299 batting average, with Nogowski hitting .295 in 22 more games, and Adolis Garcia led the way with 32 home runs and 96 RBI.

His 32 long balls are tied for fourth-most in a season in franchise history (Rick Ankiel, 2007), and the 96 RBI are sixth-most in a year.

Jake Woodford tossed 151.2 innings in 26 starts to lead the Redbirds pitching staff, going 9-8 with a 4.15 ERA and holding opponents to a .223 batting average.

Donovan became the 67th different player to appear on the Memphis roster this season, matching the franchise record set last season. Twenty-two made their Triple-A debuts. The Redbirds saw 20 players promoted to St. Louis throughout the season, eight of which made their Major League debuts.

Although the Redbirds' season is over, AutoZone Park will host the Triple-A National Championship Game presented by Ephesus Sports Lighting on Tuesday, Sept. 17. The Pacific Coast League and International League playoffs begin this week, with the league champions facing off in Memphis in a one-game, winner-take-all showdown for Triple-A supremacy.