Braves even series with solid performance 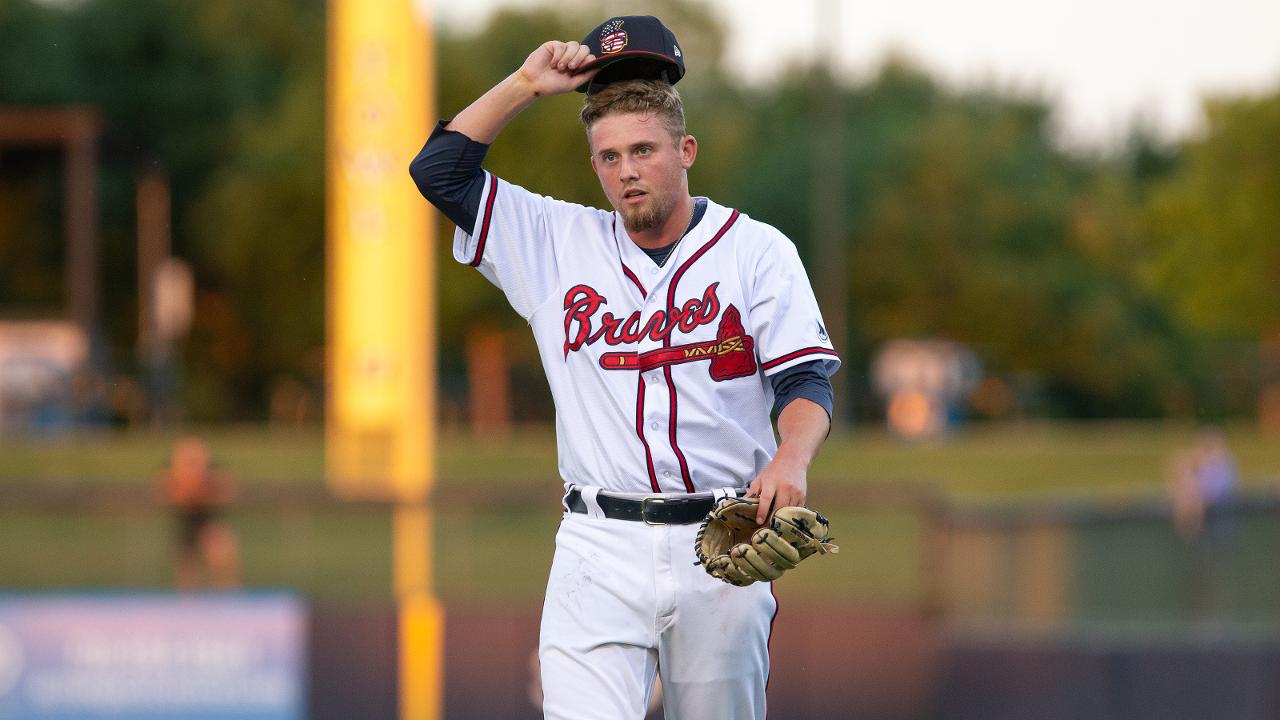 After the Tourists scored a run in the 2nd inning and three more in the 3rd the Braves bats began to attack Asheville starter RHP Frederis Parra in the 4th.

The first four hitters of the inning all reached with singles; Michael Harris, Bryce Ball, Ricardo Rodriguez and Brendan Venter each had a hit to open the frame. The Rodriguez knock got Rome on the board and Venter's single made it 4-2.

With one out and runners on second and third, Juan Morales drove a ball into left field to score two and tie the game at 4-4. Three batters later Greg Cullen would give Rome the lead by pulling a sharp line drive single into right field for an RBI and putting the Braves up 5-4. Later in the inning Rome went with a delayed double-steal as Cullen took second base and Jeremy Fernandez stole home to make it 6-4 in favor of the home team.

Starter Ricky DeVito and relievers LHP Tanner Lawson and RHP Kasey Kalich would take it the rest of the way with ease.

Rome added its final two runs in the 7th inning on a Ball RBI single and an RBI from Rodriguez. Leading 8-4 Kalich slammed the door in the 9th to complete the come-from-behind victory.

DeVito earned his first win as a Rome Brave, throwing 5 innings and allowing four runs, two earned, on seven hits. He struck out four and walked one. Lawson pitched well in relief, going 3 scoreless innings and surrendering only one hit. The southpaw racked up three strikeouts and did not walk a batter.