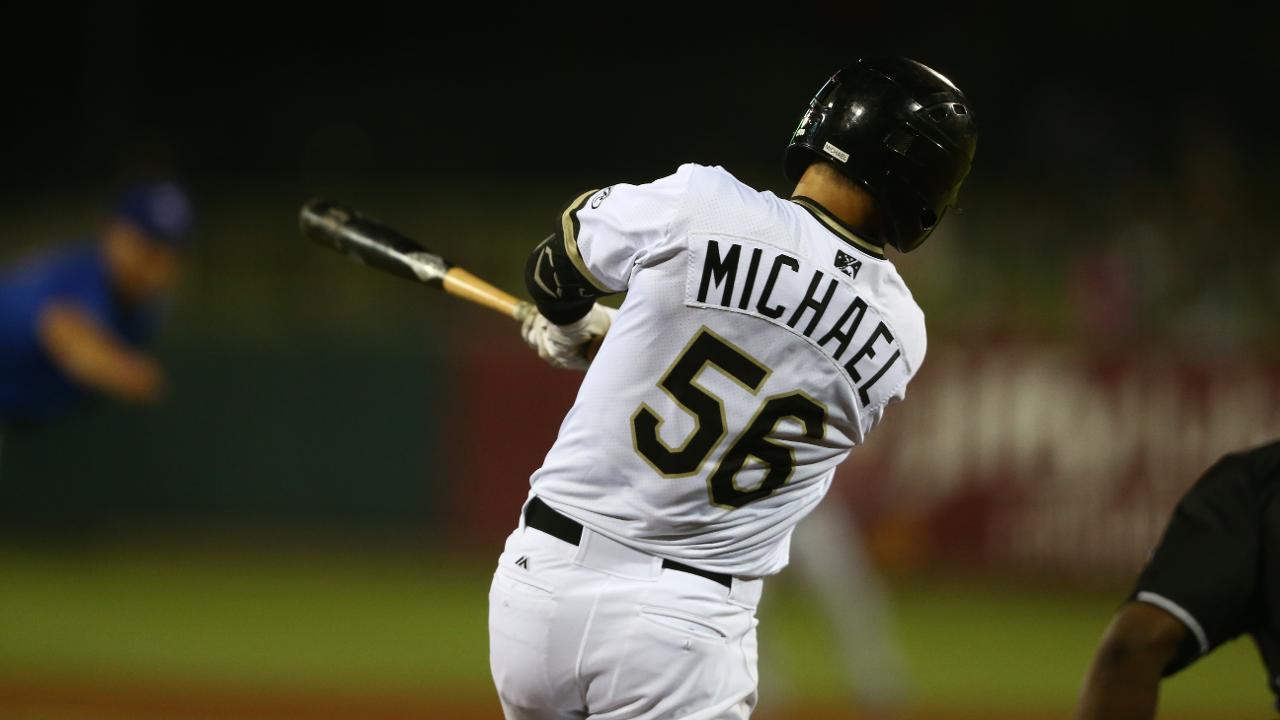 Center fielder Levi Michael drove in four runs in the first four innings, giving the River Cats a 6-3 lead heading into the sixth inning before Nashville tied things up. Then in the seventh, right-hander Kyle Barraclough's Sacramento debut resulted in him facing five batters, allowing five runs, and recording no outs.

Down seven in the ninth, the River Cats made things interesting with four runs off of left-hander Kyle Bird, including an opposite-field, three-run shot off the bat of infielder Cristhian Adames. But a diving catch at first base on a Joe McCarthy line drive would bring the game to an end.

After an off day, the River Cats will head up Interstate 80 for a four-game battle with the team chasing them in the Pacific Northern division standings. Right-hander Burch Smith (6-3, 2.33) is set to make his Sacramento debut after being claimed off waivers from the Milwaukee Brewers. He'll be facing Reno righty Jon Duplantier (0-2, 6.39). First pitch is set for 7:05 p.m. (PT). Listen to all of the action live online at rivercats.com, on the MiLB First Pitch app, and on Money 105.5 FM.

• Nashville's Andy Ibañez launched a grand slam off of Tyler Rogers during their seven-run seventh inning. It was the fifth grand slam allowed by the Sacramento pitching staff this season, and first since July 1 (Sam Hilliard, Albuquerque).

• The four runs driven in by Levi Michael were the most he's recorded in a single game since May 3, 2015 when he went 3-for-6 with four RBI while playing for the Double-A Chattanooga Lookouts in the Minnesota Twins' organization.