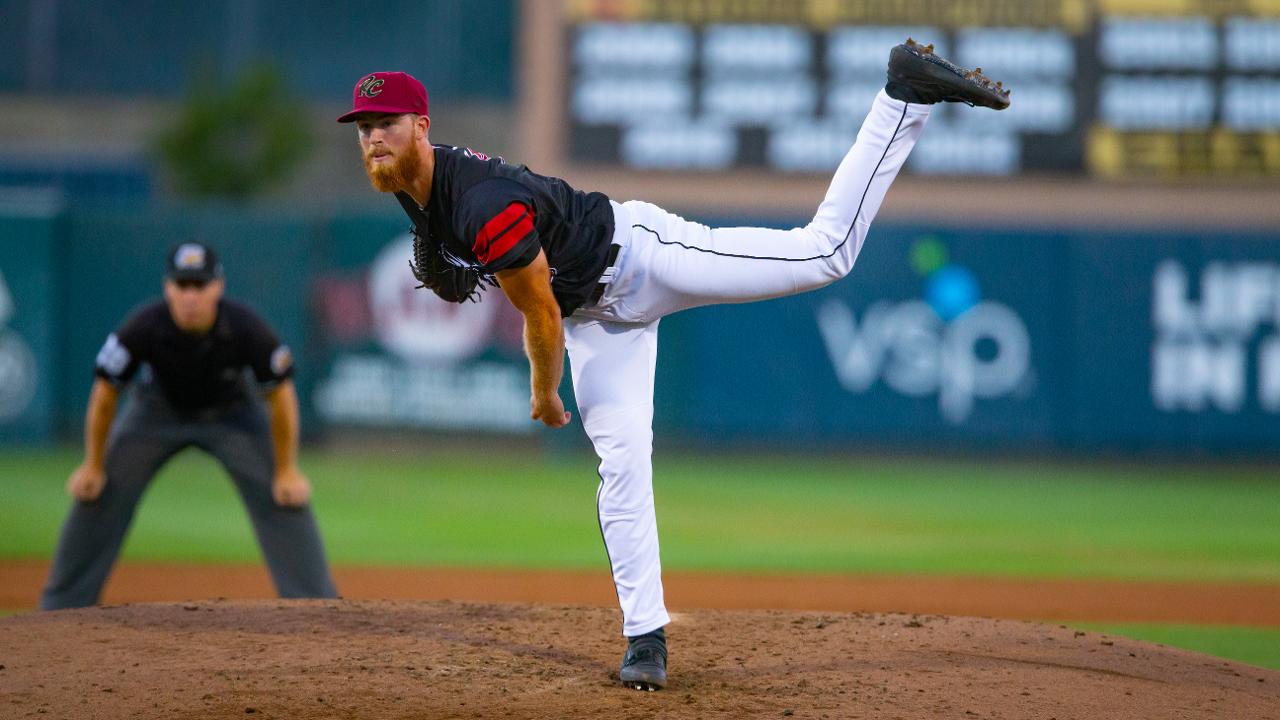 Left-handed starter Conner Menez was chased in the sixth, but not until striking out seven in 5.2 strong innings. The Hollister, Calif. native walked none and allowed just one run, giving him just a single earned run over his last 11.2 innings.

A pair of Zach Green run-scoring singles and a Chris Shaw solo shot provided the offense on Saturday night, with Shaw's 445-foot bomb serving as his 10th with the River Cats this season.

The River Cats will turn to veteran left-hander Ty Blach (3-4, 6.24) while the Grizzlies are set to debut highly-ranked prospect Wil Crowe for his first Triple-A start. First pitch is set for 1:05 p.m. (PT). Catch all of the action live online at rivercats.com, on the MiLB First Pitch app, on Money 105.5 FM.

• Catcher Aramis Garcia became just the second River Cats hitter in 2019 to strike out four times in a game. Prior to tonight's golden sombrero, Shaw had previously been the victim three times dating back to June of 2018.