River Cats hang on for wild win in Salt Lake 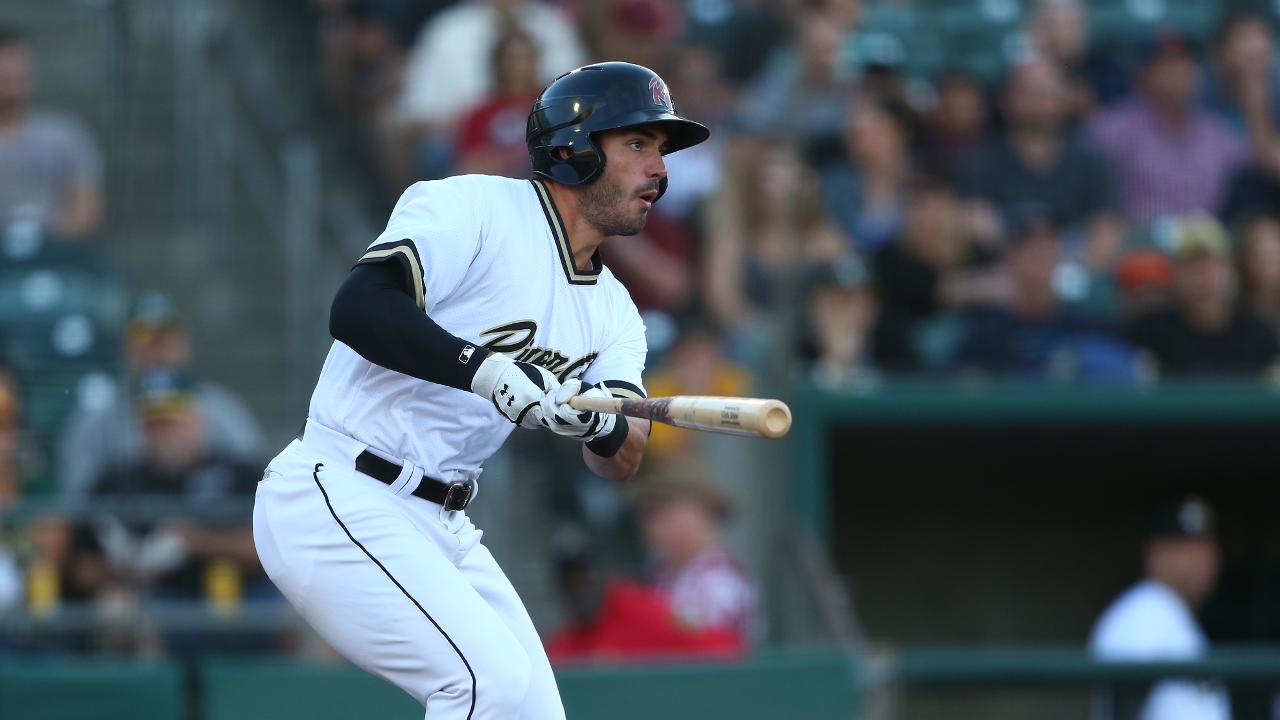 The River Cats were fueled by a huge game at the plate from first baseman Chris Shaw, whose solo home run in the fifth inning highlighted a 5-for-6 night that also included two doubles.

At the top of the order, it was Sacramento's three outfielders combining to score half of the team's runs while reaching base a total of nine times. Left fielder Joey Rickard finished his night with three singles and a walk to raise his OPS just a few ticks above 1.000 in 19 games since joining the River Cats.

Salt Lake, however, added four runs in the seventh and entered the bottom of the ninth down by five. They would proceed to plate four additional runs, getting the tying run to third base when catcher Aramis Garcia picked off the lead runner to end the game.

• The red-hot offense had all nine batters come to the plate in each of the first two innings, with outfielders Steven Duggar and Joey Rickard each having the rare opportunity to record two hits in the same inning. Breyvic Valera accomplished the feat earlier this season on April 30 at Albuquerque in what was a remarkable nine-hit, nine-run inning for the River Cats.

• With the game, at the time, out of hand, the Bees used a trio of position players to pitch each of the final three innings of the ballgame. While all three surrendered at least one baserunner, they combined to keep the River Cats off the board.