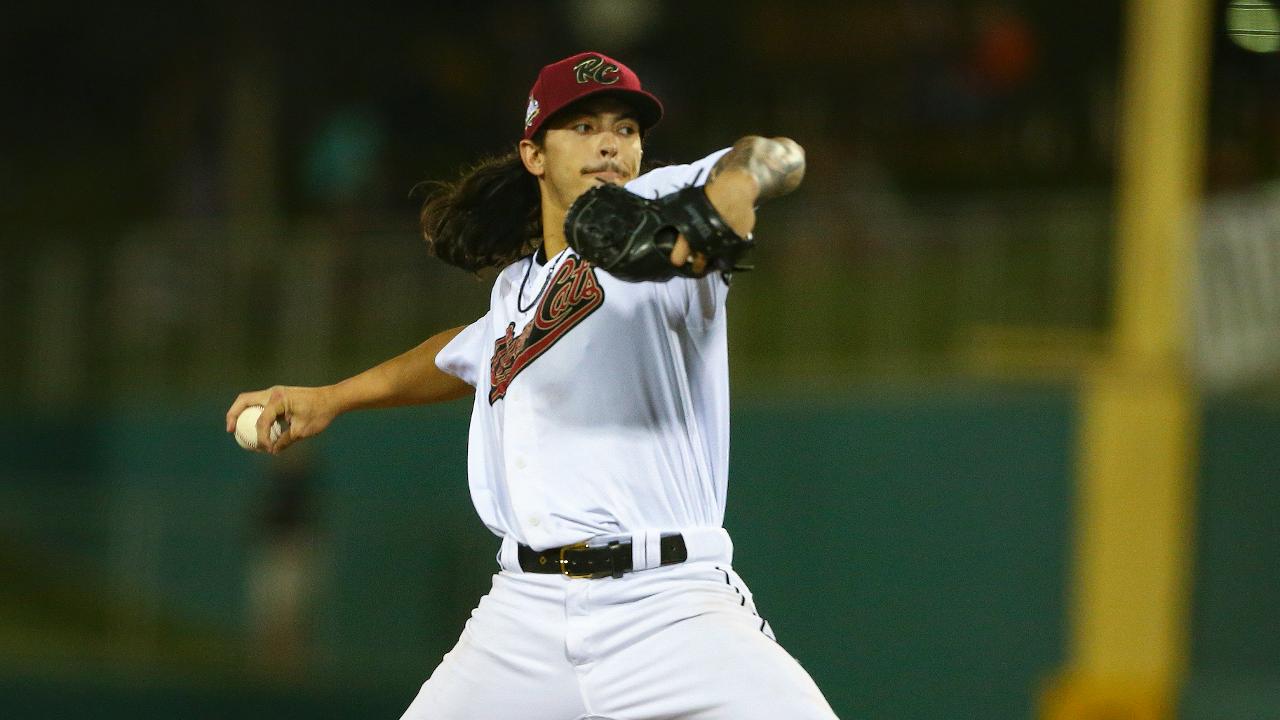 Rodriguez struck out six and walked none in what was his longest outing in his six starts for the River Cats this season. It makes back-to-back impressive outings in a River Cats uniform for Rodriguez as he tossed six scoreless at Fresno two weeks ago.

With one out and the bases loaded in the sixth inning, first baseman Chris Shaw shot one down the right-field line and plated two to give Sacramento a 3-2 lead. Catcher Aramis Garcia would provide an insurance run in the eighth before lefty Travis Bergen saved his first game of the season.

• In his Raley Field debut, Capital Christian High School graduate Mauricio Dubon finished the night going 2-for-4 with a double. Dubon had roughly 50 friends and family in attendance to see his first home game in Sacramento.