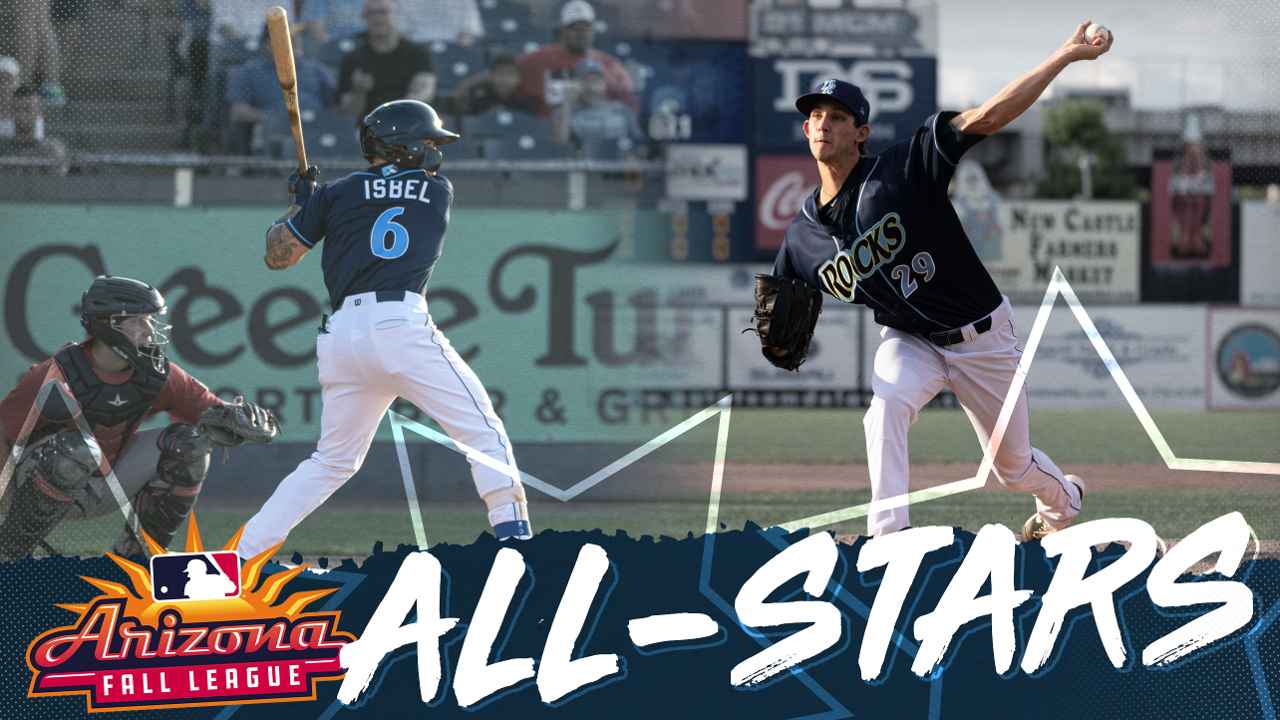 Wilmington, DE - Three men who helped the Wilmington Blue Rocks win their first Mills Cup Championship in two decades this will season will participate in Saturday's Arizona Fall League All-Star Game. Left-handed pitcher Daniel Lynch and outfielder Kyle Isbel have been selected to the AFL West rosters, while Blue Crew skipper Scott Thorman will manage the team. Saturday's game will be broadcast on MLB Network at 8 p.m. and will also be live streamed on MLB.com.

Lynch is 1-0 with a 0.82 ERA in three starts for the Surprise Saguaros. He is tied for third in the league with 17 strikeouts after going 5-2 with a 3.10 ERA in 15 starts as a Blue Rock. The 22-year-old was Wilmington's Opening Night starter. He was selected by the Royals in the first round (34th overall) of the 2018 Draft out of the University of Virginia.

Isbel is batting .333 with a .455 on-base percentage in 12 games with Surprise, including 15 hits and nine walks. He's hit safely in six of his last seven games. He posted a .643 OPS with five homers and 15 extra-base hits in 52 games over an injury-plagued season as a Blue Rock. He was Kansas City's third-round pick in the 2018 Draft out of UNLV.

The Wilmington Blue Rocks are the Advanced-A affiliate of the Kansas City Royals and the 2019 Mills Cup champions. Season tickets for the 2020 campaign are on sale now, while mini plans and group packages will be available later this month. Individual tickets will be released in February, as will the team's promotional schedule. For more information the team's website is BlueRocks.com.