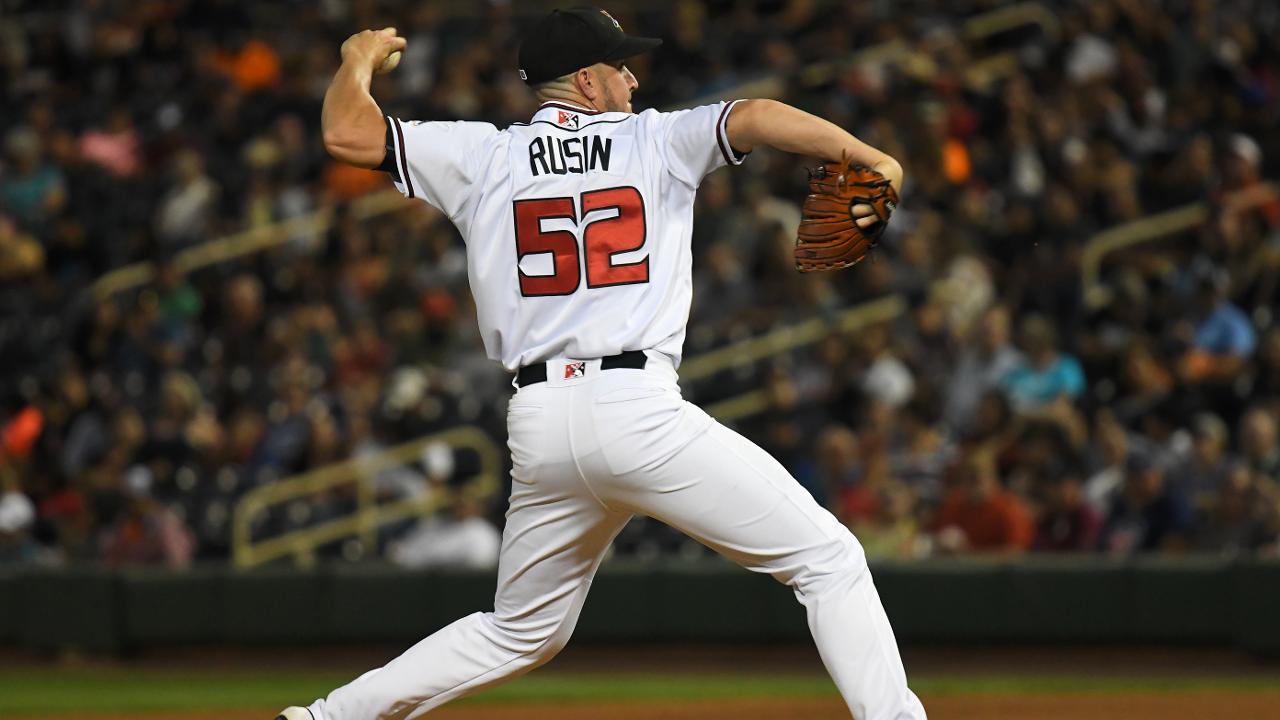 AT THE DISH: Seven of the Isotopes 10 hits were for extra-bases … Drew Weeks  connected on two home runs, the 18th and 19th of the season for the outfielder …   Elliot Soto  finished the game 2-for-5 with his 10th home run of the campaign. Soto has extended his on-base streak to 18 games.

TOPES TIDBITS: The Isotopes welcomed 14,427 fans to Isotopes Park for the final home game of the 2019 season.