Isotopes' Three Homers Not Enough in Loss to Grizzlies 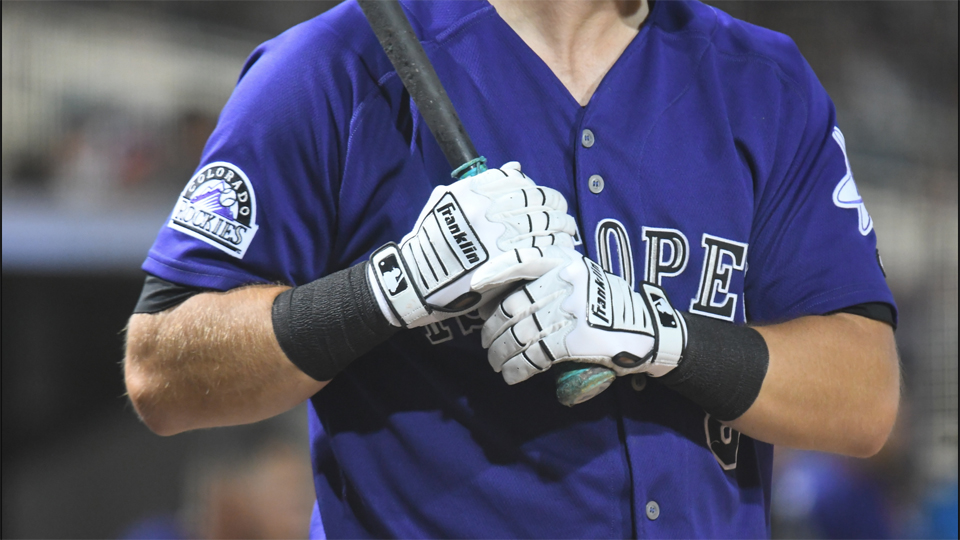 AT THE DISH: All of the Isotopes scoring on Friday came off home runs … Roberto Ramos put Albuquerque ahead in the opening frame with a two-run shot to right. The home run was Ramos' 29th of the year and gave him 103 RBI for the season. Ramos is now tied with Mitch Jones (2009) for the third-most RBI in team history … Brian Mundell's two-run homer in the eighth inning was his 11th … Todd Czinege went deep in his first Triple-A at-bat, a pinch-hit blast to lead off the ninth inning … Albuquerque's three homers, pushed its season total to 206.

TOEING THE RUBBER: Starting pitcher Pat Dean was charged with his 13th loss of the 2019 campaign, tying him with Zach Lee (2014) for the most losses in a single-season in Isotopes history. Dean yielded six runs and five hits in 4.1 innings. The lefty surrendered three home runs giving him 34 for the season, establishing a team record … Logan Cozart , Harrison Musgrave and Phillip Diehl combined for 3.2 scoreless innings out of the bullpen.

TOPES TIDBITS: Elliot Soto had his 18-game on-base streak come to an end Friday after going 0-for-5 at the plate … Albuquerque was 1-for-9 with runners in scoring position and stranded eight on base.