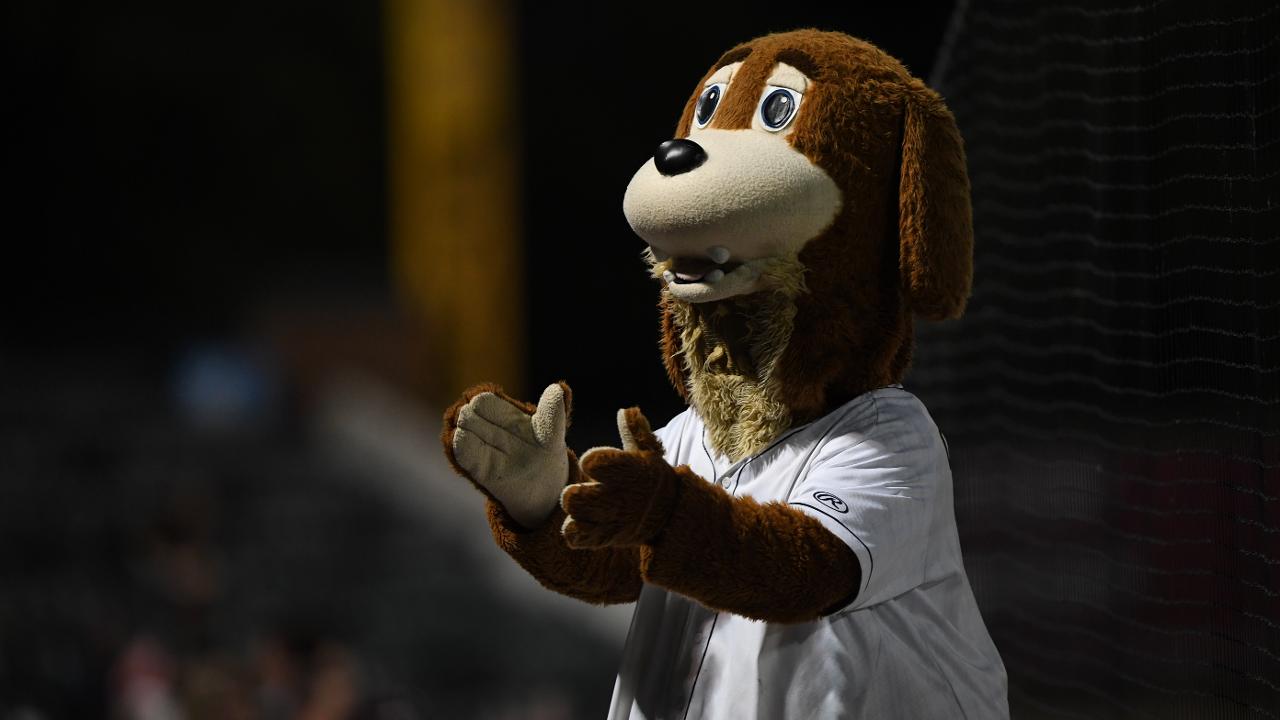 CHARLESTON, S.C. - Charlie T. RiverDog has garnered a reputation as a mascot of many talents. With another weekend of college football action coming up, Charlie will put his knowledge of the gridiron to the test as he joins Gene Sapakoff in the weekend's edition of Pigskin Picks in the Post & Courier.

"While I welcome Charlie The RiverDog to the Pigskin Picks' exclusive VIP pickers club, I am concerned about a baseball mascot matching up with my football expertise," remarked Sapakoff. "Also, the bar is high: the likes of Bobby Cremins, Danny Ford, Stephen Garcia, Jim Stuckey, Jack Douglas and Charlie Brown have been VIP pickers this year. And how does a RiverDog choose against any team with a canine nickname?"

As he takes a break from kicking back to watch the Yankees' run in this year's baseball postseason, the RiverDogs' mascot will make his predictions on this Saturday's slate of Palmetto State matchups along with some of the most highly anticipated Top-25 matchups for the week. Catch Charlie's picks alongside the veteran sportswriter in Saturday's edition of the P&C:

"I'll let my football acumen do the talking for me," said Charlie through an interpreter doing the talking for him. "I'm out to prove I'm more than just a baseball dog."

Fans can submit their picks to go head-to-head with Sapakoff and Charlie through the RiverDogs social media channels by tweeting #PigskinPickem with their picks to the listed games or by replying on Facebook before 12 noon ET on Saturday, October 12. Look for Charlie's picks in Saturday's edition of the Post & Courier Sports Page. The RiverDogs will select one fan who picks the most correct and beats Charlie and Gene to win four free tickets to RiverDogs Opening Day on Thursday, April 9. The RiverDogs will select the winning contestant on Monday, October 14.