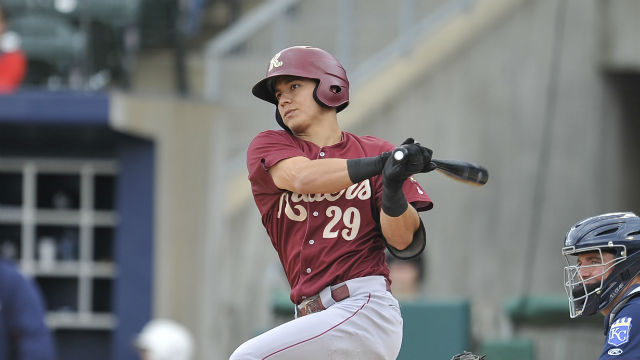 TULSA, Okla. (July 6, 2017) - In a game that featured five lead changes, the Frisco RoughRiders, the Double-A affiliate of the Texas Rangers, were outlasted 8-7 by the Tulsa Drillers Thursday night at ONEOK Field.