Offseason Update No. 1: A New Regime in Pittsburgh 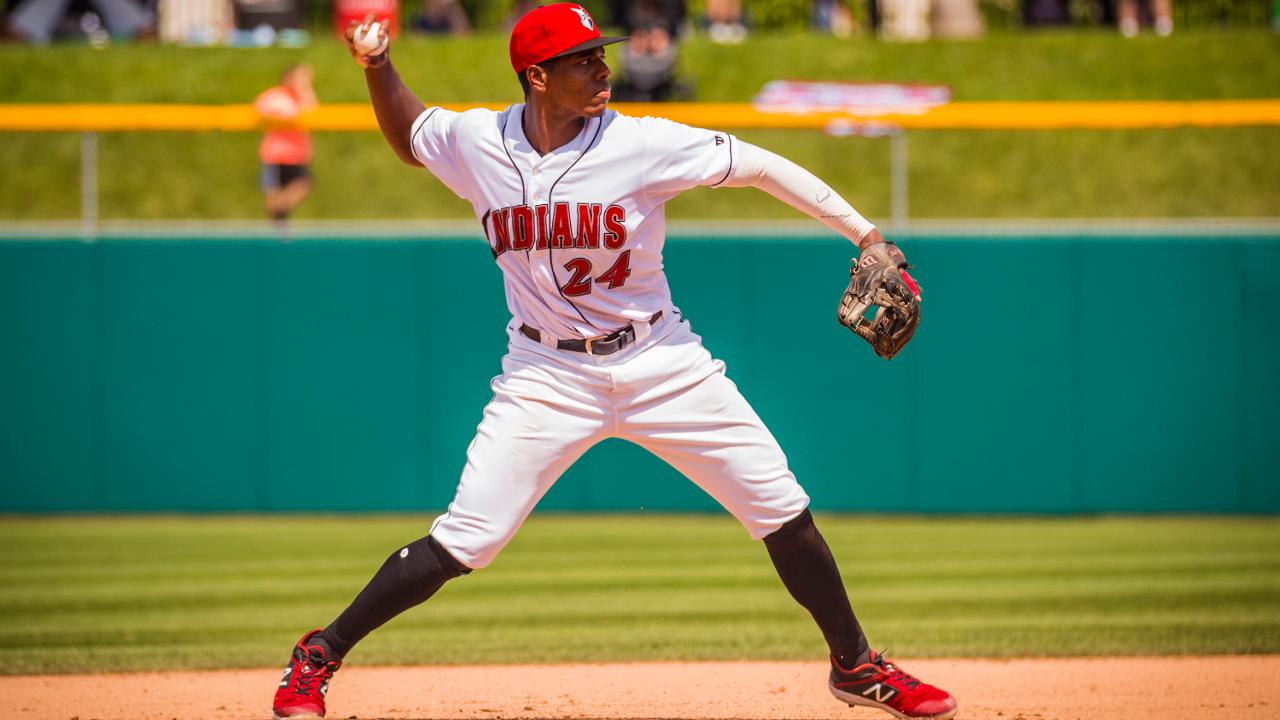 INDIANAPOLIS - With the 2019 season in the rearview mirror, the Pittsburgh Pirates set their sights on turning the page to a new decade with a new regime in place. On the last day of the regular season, the Pirates parted ways with manager Clint Hurdle and over the first six weeks of the offseason, cut ties with president Frank Coonelly, executive vice president and general manager Neal Huntington, and assistant general manager Kyle Stark. Additional on-field changes included pitching coach Ray Searage not being retained and assistant hitting coach Jacob Cruz taking the same position with the Milwaukee Brewers.

The departures listed above led to fresh mindsets joining the organization. First, owner Bob Nutting filled the president vacancy by hiring Travis Williams, former Pittsburgh Penguins COO. Williams' first assignment was to find a general manager to lead the baseball decisions, and he found a perfect fit with former Red Sox general manager and Blue Jays vice president of baseball operations Ben Cherington coming on board. Cherington excelled in Boston and led the team to a 2013 World Series title, in large part by building from within through the major league draft and international signings. He carried his philosophy on development from within to Toronto, where the Blue Jays churned out Vladimir Guerrero Jr., Bo Bichette and Cavan Biggio - all sons of former big leaguers - into franchise cornerstones.

Regarding the managerial opening, Cherington and Williams narrowed their vast search to two final candidates, Matt Quatraro and Derek Shelton. Quatraro, 46, served as bench coach for the Tampa Bay Rays in 2019 after fulfilling third base coach duties in 2018. Shelton, 49, was bench coach for the Minnesota Twins each of the last two years and has held major league coaching roles with the Cleveland Indians, Rays and Blue Jays, as well. Today, Pittsburgh announced Shelton as its 41st manager in franchise history.

Not to be forgotten, Pittsburgh's 40-man roster has a new look since the season ended, including many players who suited up for Indy in 2019 being affected in some fashion (those players are in italics). Additions and subtractions to the roster are listed below: