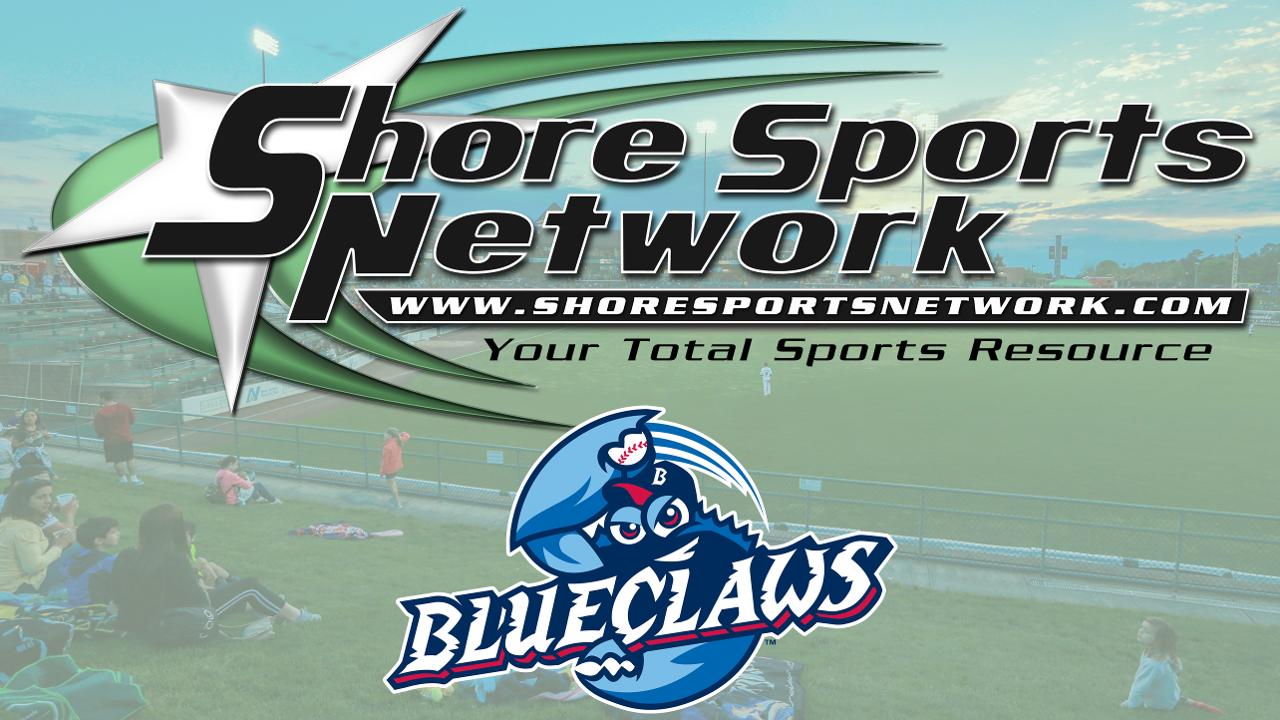 LAKEWOOD, NJ - With baseball season right around the corner, the BlueClaws and Townsquare Media announced that BlueClaws games will return to Beach Radio 1160 & 1310 for an 18th consecutive season.

Each of the 140 BlueClaws games, plus any post-season games, will be heard across the Jersey Shore on each station, with audio being streamed on ShoreSportsNetwork.com, Mybeachradio.com, BlueClaws.com, the TuneIn Radio App, and the Minor League Baseball First Pitch App.

"The BlueClaws and Townsquare Media have been long-time partners and we are pleased to once again return BlueClaws games to these great stations," said BlueClaws Team President Joe Ricciutti. "We're counting down to the start of the season and another great year of the BlueClaws on the Shore Sports Network."

"We feel like Joe does and are delighted that this partnership will continue," said Kevin Williams who is the Director of the Shore Sports Network. "The BlueClaws are an important part of summer at the Jersey Shore and we're proud to bring these games to their many fans, whether they're home or away."

Greg Giombarrese returns as the "Voice of the BlueClaws" and will once again broadcast all 140 BlueClaws games. Tony Graham will again join the broadcast team during home games.

Each broadcast begins with the BlueClaws Beat Pre-Game Show, 15 minutes prior to first pitch, and concludes with a 15-minute Post-Game Show.

The 2019 season begins with Opening Night at FirstEnergy Park, presented by Jenkinson's Boardwalk, on Thursday, April 4th at 6:35 pm.

About the BlueClaws
The BlueClaws are the Jersey Shore's stop top for affordable, family entertainment. In 2018, the team added a Family Mini Golf Course, Biergarten, and a series of boardwalk games at the Toyota World of Lakewood Home Run Pavilion.